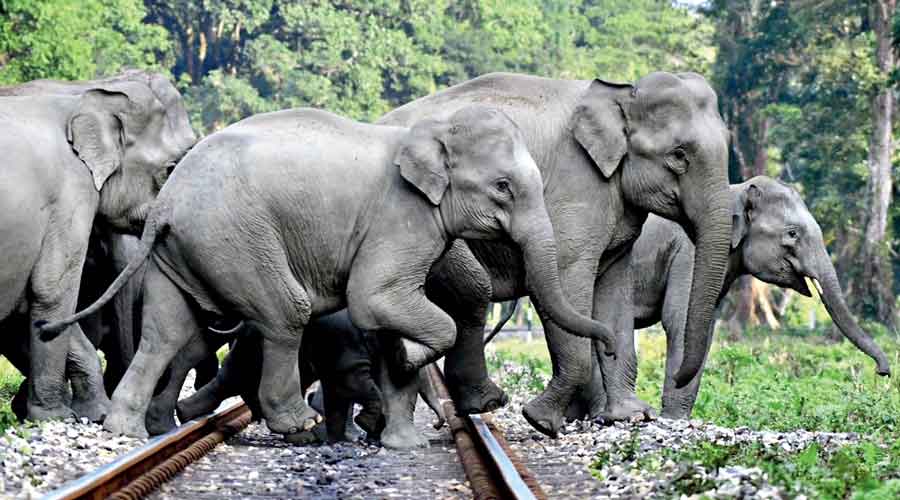 Regular intrusions by wild elephant herds into the human habitats near forests in north Bengal has prompted the state forest department to alert tourists, private resorts owners and forest dwellers to stay safe, especially after sundown.

Department sources said the alert is vital as there is a steady inflow of tourists in the Dooars and homestays and accommodations in Terai on the outskirts of Siliguri.

“At the onset of winter, harvesting of crops starts. Also, tourist inflow has increased on the fringes of forests. That is why we alerted forest villagers and asked private resort owners and those who run other tourist accommodations to curb human movement during early mornings, evenings and night hours to avoid confrontation with elephant herds,” said Rajendra Jakhar, the chief conservator of forests (wildlife, north).

A forest official said a number of incidents of elephant depredation were reported in the Terai and the Dooars as paddy has ripened.

The Dooars have a number of private resorts close to the forests.