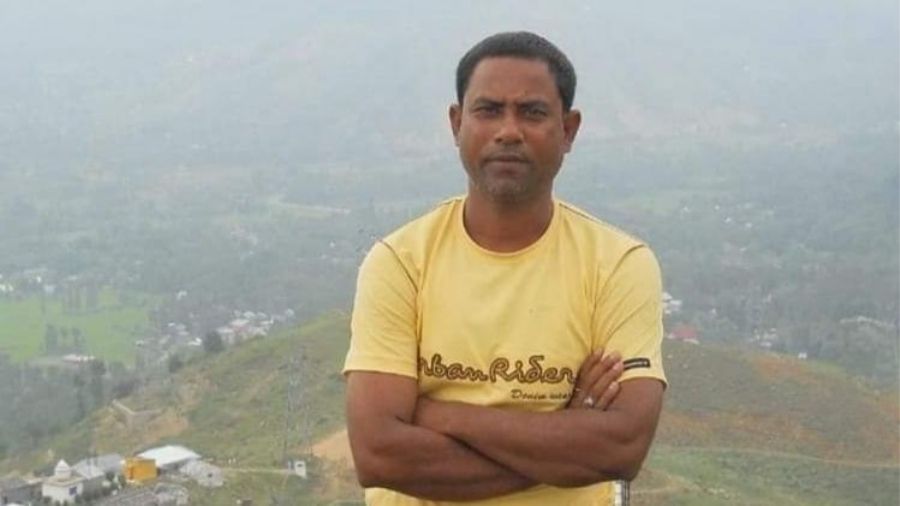 The body of Niranjan Baishnab, a close associate of Kandu, was found hanging from the ceiling in his house in Jhalda's Baishabpara, they said.

A note purportedly written by Baishanb, a teacher, was recovered from the room where his body was found, a police officer said.

"We have sent the body for post mortem. We are investigating the matter," he said.

In the note, Baishnab purportedly claimed that he was under severe stress because of repeated phone calls from the police in connection with the murder of Kandu.

"I have been under mental stress since the day I saw Tapan's death. The scene of his death is coming back to my mind every moment. The mental stress is aggravated by the repeated calls from the police," said the note.

"I had never visited any police station in my life. This is becoming unbearable. I have taken this decision on my own and no one has forced me to take my life," it added.

Baishnab's body was found on a day the Congress called a 12-hour bandh in Jhalda over Kandu's killing, and TMC forming the civic board in the town.

The CBI is scheduled to reach Jhalda on Wednesday to take over the investigation into the murder, following the direction of the Calcutta High Court.

Kandu was shot dead on March 13 while he was out on an evening walk near his residence.

He had won ward number two of Jhalda Municipality for the fourth time in the civic polls held in February and was a popular leader in the area.

The verdict of the voters threw up a hung board in Jhalda Municipality, with the Congress and Trinamool Congress having won five seats each and Independents securing two seats.