‘Bengal CPM did not see BJP threat or communalism’ 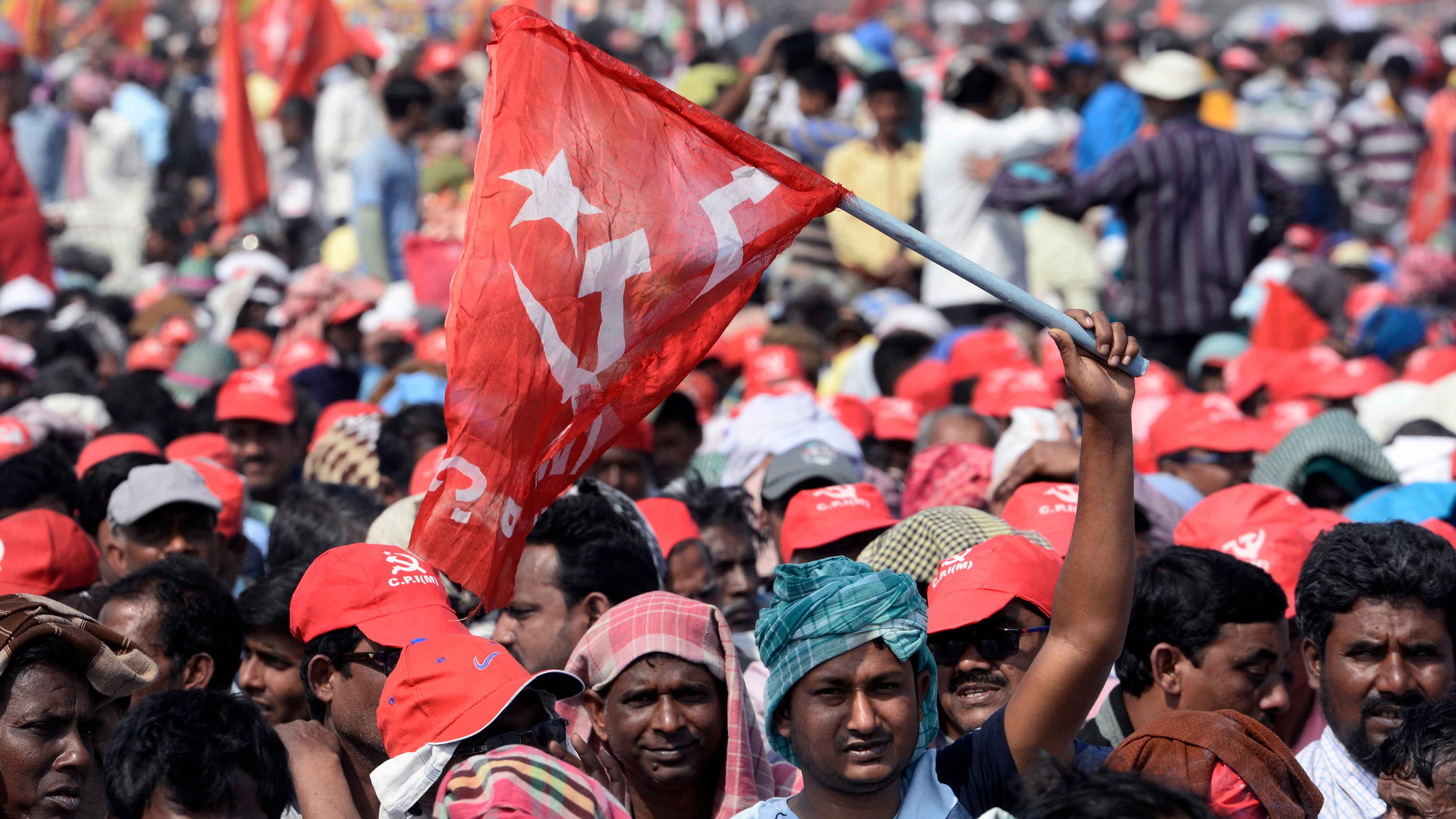 The Left, primarily the CPM, is passing through an ideological and practical crisis. Can it overcome this crisis and add to the strength of a united Opposition challenging the BJP? Political scientist Sobhanlal Dattagupta explores the subject in this interview.

The Bengal CPM has taken a 360-degree somersault. It’s not equating Trinamul with the BJP any longer and has said its main enemy is the BJP and it will cooperate with Trinamul at the Centre to oust the BJP. What provoked this change?

That the West Bengal CPM’s stand on BJP and Trinamul was at variance with the line of the central committee was made unambiguously clear by Sitaram Yechury in his recent statement and in the stand taken by the central leadership of the party. While these criticisms have led the West Bengal CPM to admit it was wrong to coin the “Bijemul” slogan and, thereby, virtually equate the TMC with the BJP, I’m not sure whether this necessarily is a sign of a serious rethinking within the party in West Bengal.

In fact, this is related to a larger question. The West Bengal Left, in general, has been prone to believe that the virus of communalism has been predominantly absent from the Bengali psyche and that this is explained by Bengal’s cultural heritage. Consequently, it has never taken into consideration the apparently invisible undercurrent of communalism that flows through the veins of the average Bengali.

This led to a feeling of complacence in regard to the threat of the BJP and its consequent underestimation. In other words, there is no use in simply admitting that a mistake was committed unless appropriate corrective measures are adopted.

As regards the possibility of an all-India anti-BJP alliance where the TMC and the Left can join hands, there is nothing unusual about it. This can certainly happen because of the situational compulsion. The process has already started at the central level although there are many knotty issues to be resolved involving Congress-TMC-Left equations.

Does this mean that the CPM has, after a baffling delay, accepted the political position of the CPIML whose leader, Dipankar Bhattacharya, has said everything possible should be done to unseat the fascist BJP?

The question is a bit misconstrued. Dipankar Bhattacharya’s interviews on the eve of the Assembly elections gave the impression as if he was pleading for a tie-up with the TMC, the main consideration behind being “no vote to BJP”. The CPM, obviously, was sharply critical of this position.

In the post-poll situation, however, a careful reading of Deshabrati (the CPIML mouthpiece) shows that it is taking a critical position on a number of misdeeds of the TMC. So I would rather suggest that if the West Bengal CPM considers the BJP the main danger and the CPIML does not spare the undemocratic and authoritarian practices of the TMC, a new chemistry involving the Left Front and the CPIML may unfold in West Bengal.

Will the CPI, RSP and the Forward Bloc follow the changed policy of the CPM and try to build a cohesive Leftist block that would cooperate with other secular parties that also profess socialism?

The CPI, RSP and the Forward Bloc harboured sharp differences with the CPM on the stand the West Bengal CPM took on the issue of the BJP and Trinamul. But for the sake of Left unity they accepted it. While I agree that all of them should cooperate with other secular forces to ensure the successful functioning of such a front, what is more important is the coming together of all Left forces, at least in West Bengal, for two reasons.

One, the ideological position of the non-Left-yet-secular parties on socialism is rather vague and ill-defined. Two, the Left parties alone, despite their many differences, have the necessary resources to challenge the BJP ideologically.

This is especially explained by the fact that it is the non-Left parties from where the maximum migration to the BJP has taken place. In West Bengal, on the eve of the Assembly elections, the migration from the TMC to the BJP reached almost the height of absurdity and thereafter a reverse flow has started. In West Bengal, the Left has to constitute the core and show the road ahead.

What are the specific areas in which the Left can engage itself powerfully to retrieve the space it has lost?

I would very specifically focus on four such areas: (a) to build up a leadership that would command respect at the central as well as regional level, because the leadership vacuum is being fully utilised by the BJP; (b) to build a truly meaningful communication network that would forge a real tie-up between the party and the masses and abjure bureaucratic practices in realising this objective; (c) to present an alternative model of governance, shunning populism and bureaucratism, that would reach out to the masses; and (d) to work out an alternative cultural strategy to fight the BJP ideologically.

The battle lines are drawn. We have the fascist BJP which, many say, is keen to sell the country to corporate bigwigs, and on the other hand we have the Opposition, which should think in terms of a progressive, united and vibrant social democracy. This fundamental cleavage prompts the last question: why don’t the CPM and other Leftist parties call themselves social democratic rather than communists?

While I certainly agree that the battle lines are clearly drawn, I do not think that for the survival of the Left the road ahead is the acceptance of a robust social democracy and rejection of communism. Let me briefly state three explanatory factors.

One, the vision of social democracy and that of communism are entirely different in the sense that social democracy does not call for any fundamental alternative to capitalism. Two, one model of socialism has been practised in history and despite some of its positive elements it has ultimately proved a failure, the basic reason being its adherence to an authoritarian style of functioning. Three, an altogether different model of socialism is called for, the constituents of which would be humanism and self-rule of the labouring masses as the highest manifestation of revolutionary democracy. This was the projected vision of Marx, and its echoes are to be found in the ideas of Rosa Luxemburg, Antonio Gramsci and Nikolai Bukharin, to name a few.

In the intellectual history of Marxism, one comes across these alternative visions but the history of socialism did not provide any opportunity to test them in practice. History is yet to give its verdict on this unexplored understanding of socialism. The problem with the mainstream Left across the world is that, while at the theoretical/ intellectual level these alternative possibilities are subjects of animated discussion, at the level of political practice there is hardly any effort to incorporate them in political struggles.

This involves a larger strategic question, namely, revisioning the Left rather than a renewal of the Left, which envisages a break with the past in many respects. This understanding demands a new reading of the legacy of Marxism from the basics.

In India this is the need of the hour if the Left has to move ahead, for the simple reason that in the absence of any projected alternative it would be impossible to draw the younger generation ideologically towards the cause of socialism. The Left has to clearly state that it does not endorse the authoritarian model of socialism which, though it prevailed for a long time, was ultimately proved wrong. Further, that it is prepared to harbour a better, alternative vision the resources of which have remained unexplored.