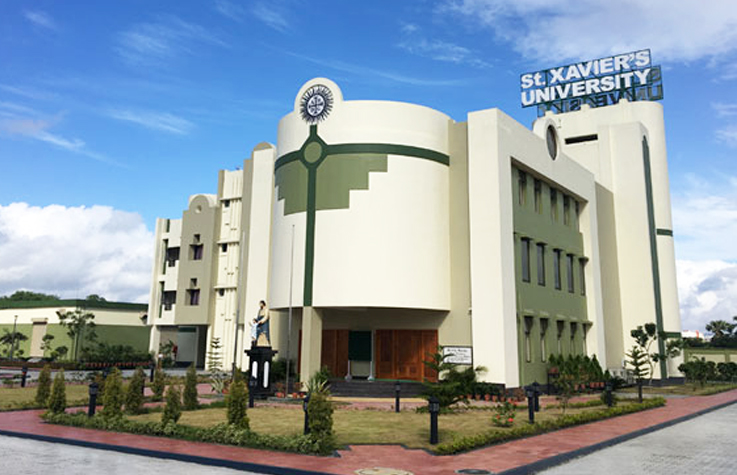 St Xavier’s University started the process of admitting its first batch of students to its law school on Monday.

The Bar Council of India, which regulates legal education in the country, gave its affiliation to the Xavier Law School on Saturday, Father Felix Raj, vice-chancellor, St Xavier’s University, said on Monday.

The bar council has given its permission to run the courses from this academic session, he said.

“After we got the council’s nod, we immediately started the admission process today (Monday).”

Students will have to clear the university’s Xavier Law Admission Test (XLAT) to gain entry to the Xavier Law School.

The XLAT 2019 will be held on July 14 and application forms will be accepted online till July 12, a university official said. The Common Law Aptitude Test (CLAT) scores will also be considered for admission, the official said.

Students can apply with their CLAT scores for this year’s courses as well, he said.

The CLAT is held for admission to undergraduate courses at the national law schools in the country.

Last month, a team of bar council representatives had inspected the 17-acre New Town campus where the school has come up, the official said.

The course will be along the lines of those offered by law institutions such as Hyderabad’s Nalsar University of Law; Bangalore’s National Law School of India; and Calcutta’s National University of Juridical Sciences.

Students who have cleared their Plus II exams and are below 20 years of age are eligible to seek admission to the law school. Those who want to go for BCom LLB (honours) must have had maths at the Plus II level.

The XLAT will have multiple choice questions (MCQ)s, the university official said.

The Xavier Law School will have 120 seats each for BA LLB and BCom LLB courses. Graduates from the school can practise law in court or work as consultant, or join the corporate sector or law firms, Felix Raj said.

“Our aim is to produce legal experts who will be oriented with the values of life, which is very essential for the country.”

The institute will arrange regular visits for students to courts in Bengal apart from Calcutta High Court and the Supreme Court, the vice-chancellor said.

Outstation students can avail themselves of the university’s hostel facilities.