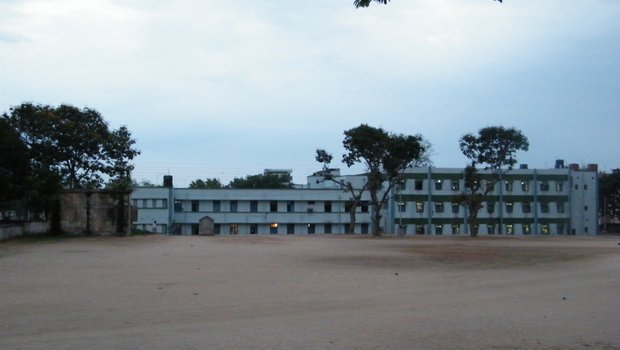 The Bankura Sammilani Medical College and Hospital administration on Friday revoked the termination of 35 house staff after they had purportedly agreed to obey orders from the authorities.

The hospital authorities had terminated the 35 on charges of negligence and misconduct. Initially, 26 house staff had been terminated on Wednesday but similar action was taken against nine others a day later.

“We have rolled back the decision as the house staff have agreed to obey the duty roster and render proper services. The terminated house staff wrote to us seeking a discussion and we held the meeting,” said Partha Pratim Pradhan, principal of the medical college.

The axed house staff said they were satisfied with the discussions and decided to resume work. “We raised certain demands with principal sir who has promised to look into the same. We have started work following our discussions,” said Munir Alam, one of the house staff.

The hospital has altogether 48 house staff.