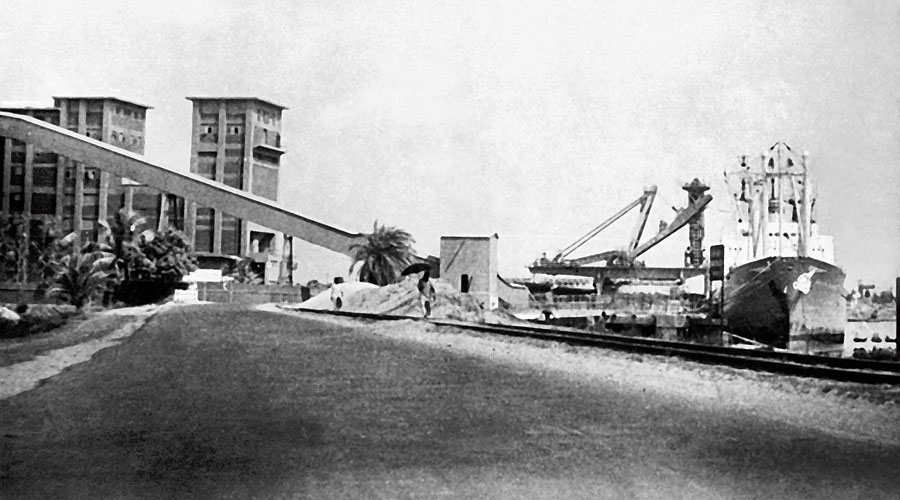 India and Bangladesh opened a new chapter in maritime relations on Thursday when a container ship from Calcutta set sail for Chittagong port carrying cargo for Meghalaya and Assam.

“This is a trial run… The development is very significant as this is the first time after 1965 that a port in Bangladesh is allowing transit of cargo from Indian mainland to Northeast,” said a source.

Following the India-Pakistan war of 1965, transit facilities through the then East Pakistan, today’s Bangladesh, came to a grinding halt. Both India and Bangladesh had been trying to resume the linkages for several years.

“Offering transit had always been a politically sensitive issue in the neighbouring country because the anti-India lobby had always tried to derail such initiatives. Besides, Hasina has often been criticised for being pro-India. So, her government’s decision to give nod to transit is indeed a welcome step,” said a source.

The two countries had signed an agreement on coastal shipping in 2015 and another one in October 2018 on the use of Chittagong and Mongla Ports for transshipment of goods to and from India.

Now that the trial run has started, goods from India will transit through waterways, rail, road or multi-modal transport through Bangladesh and reach northestern destinations through eight routes.

As part of the plan, after reaching Chittagong, the consignment will move to Agartala on Bangladeshi trucks.

Sources said market-determined rates would be charged from Indian vessels for the use of the port facilities.

The Indian establishment is billing the development as win-win for both the countries. “There will be a significant reduction in cost and time of moving cargo to northeastern states, which will benefit us Bangladesh will also gain because there will be job creation because of investments in areas like logistics sector, integration of supply chain and promotion of business services,” said a source.