Dwijendranath Basu - more familiar in the publishing world as Badal Basu - died at a private hospital in the city on Friday. He was 78 and is survived by his wife and two daughters. 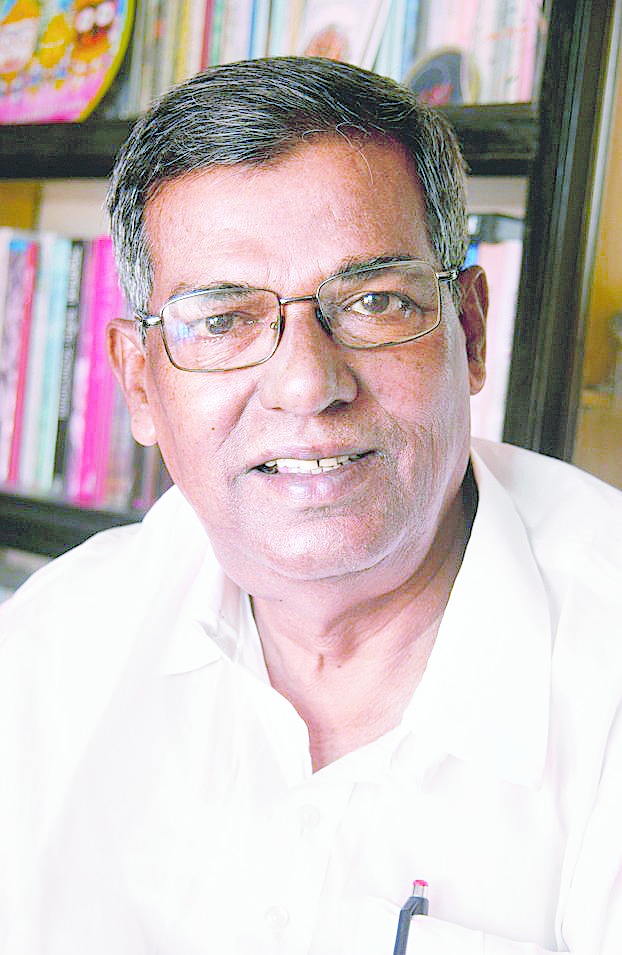 Dwijendranath Basu - more familiar in the publishing world as Badal Basu - died at a private hospital in the city on Friday. He was 78 and is survived by his wife and two daughters.

The former publisher of Ananda Publishers, who had witnessed from close quarters the evolution of printing technology since the age of handset printing, had been suffering from lung cancer.

Basu was born in 1937 at Dahijuri village near Jhargram, now in Midnapore West district. He went to school at his native village, in Jhargram and in Calcutta.

Basu graduated from Manindra Chandra College in Shyambazar. While he would attend college at night, during the day he worked as an apprentice at a private press in the city. His job included cleaning machines and delivering proofs.

He came in contact with the Anandabazar Patrika group and the writers associated with it while working at Gouranga Press.

Basu started his career at Ananda Publishers as a part-time employee. His initial responsibilities included coordinating between the publication and printing wings of the company and liaising with authors.

In his long career as a publisher, Basu had come in close contact with poets and writers in Bengal - and even abroad, such as Nirad C. Chaudhuri. He became a family friend of many of them.

Poet-writer Sunil Gangopadhyay, who had a long association with Basu, had once said: "Badal Basu had played a key role in the revolution that Ananda Publishers had brought about in the publication of Bengali books."

In Basu's death, many in the Bengali publishing industry have lost a "close friend" they could bank on in times of need. Sabitendranath Roy, of the publishing house Mitra O Ghosh, recounted his experience after a devastating fire had gutted large parts of the Calcutta Book Fair in 1997. "I was president of the Publishers and Booksellers Guild (the organisers of the fair). Badalbabu was the only person who stood by me after the tragedy. Had he not been there, we could not have organised the fair again."

Basu had been writing an autobiography - Peon Thekey Prakashak (From a Peon to a Publisher) - in the magazine Desh. The work remains incomplete.