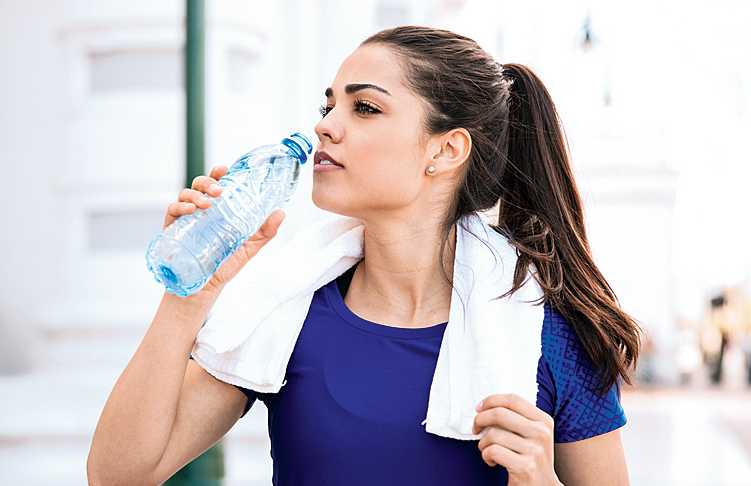 The onset of summer brings with it a battery of diseases. Most such diseases are food and water-borne. With thirsty people drinking unfiltered water or fruit juice prepared with unfiltered water or cut fruits from roadside stalls, there is a rise in cases of diarrhoea and dysentery.

Some other diseases are directly heat-related. Though people tend to get easily fatigued in summer, heat exhaustion takes a more extreme form. The symptoms of heat exhaustion are dizziness, sweating and an overwhelming feeling of thirst.

One would have noticed batsmen who have been on the crease for almost the entire length of the innings fall prey to cramps this IPL. The reason is again the heat. Cramps are caused by dehydration and loss of salt from the body and there is little to do till the muscle relaxes on its own.

The excessive sweating also causes rashes. Sunscreen lotions may protect the skin from ultra-violet rays but are no guards against these rashes. It is better to use umbrellas.

Kaushik Mitra, a resident of Purbachal and an assistant professor of community medicine at Burdwan Medical College
Sudeshna Banerjee

But the biggest threat is heat stroke which is a result of long hours of exposure to heat. A person falls unconscious and his body temperature rises to over 104°F. One needs to take shelter, apply ice or cold water to reduce the temperature and rush to the hospital.

The early onset of summer is also causing a breakout of chicken pox. One of our neighbours is down with a severe case. It will subside once the heat stabilises. This is also the season for Hepatitis A and typhoid.

Elderly people also suffer from electrolyte imbalance. Watch out for behavioural changes like problems in mobility, drowsiness and disorientation. Sweating causes a loss of sodium from the body. A doctor should be consulted in such situations.

Prevention is, of course, better than cure. It is best to avoid exposure to the sun, or at least the mid-day sun. One should avoid oily and spicy food in this season. Eat light and easily digestible food. Drink more water unless you are a kidney or heart patient and have been advised controlled water intake.

As told to Sudeshna Banerjee