He is currently camping in Darjeeling and has also taken a house on rent, suggesting that the leader from Kurseong now plans to base himself in this hill town 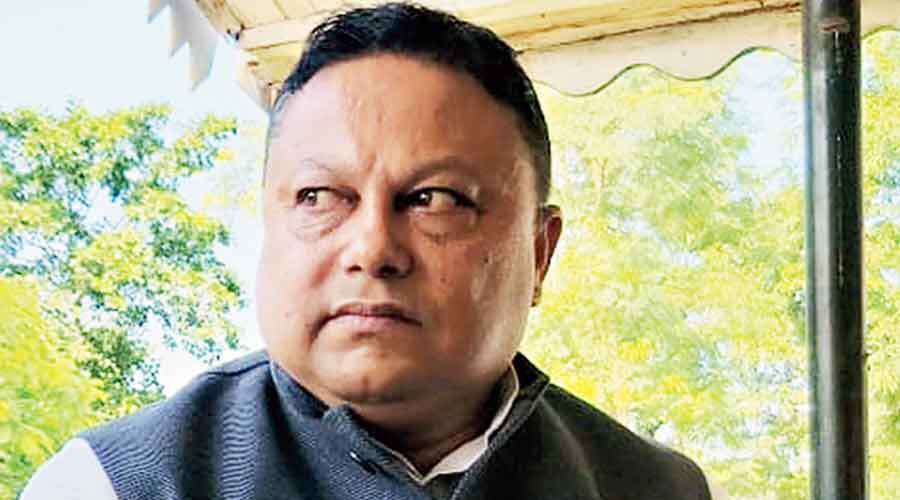 Anit Thapa, who is heading a faction of the Gorkha Janmukti Morcha, has decided to float a new political party, said a source close to him.

If the new party is formed in the Darjeeling hills, it might become a litmus test for not only Thapa but a large number of political leaders in the hills who have been associated with his camp since 2017.

“Anit Thapa has decided to form a new political party. The party will be launched either during the last week of this month or the first week of September,” the source confirmed to The Telegraph.

Thapa is currently camping in Darjeeling and has also taken a house on rent, suggesting that the leader from Kurseong now plans to base himself in this hill town.

Sources said leaders started piling pressure on Thapa to form a new party and establish their identity independent of the Morcha after Binay Tamang had resigned from the organisation on July 15.

The Morcha was founded by Bimal Gurung in 2007 and he heads the other faction.

“It has now been decided that a new party will be formed. Party workers are finalising the party’s name and flag. Three probable names of the party are under discussion now,” said the source.

Supporters coming to meet Thapa have also stopped using the Gorkha Janmukti Morcha flag. They are pasting stickers like “We support Anit Thapa” in their vehicles.

The sources admitted that the decision to form the new party was a litmus test for them. “It is a litmus test for us as it will be a new beginning for us. But we are confident. We have the party structure in place. We have our various committees and also 23 frontal organisations,” said a leader.

Binay Tamang and Anit Thapa had revolted against Bimal Gurung in 2017, when the Gorkhaland agitation was in full swing, to form a faction in the Morcha. Gurung was then on the run and returned to the hills last year.

In 2019, Calcutta High Court had allowed both Gurung and Tamang to describe their groups as “Bimal faction” and “Binay faction”, respectively, while contesting elections.

After Tamang’s resignation, Thapa was selected as the acting president of the faction.

Thapa had been a businessman until 2007. However, he was actively associated with a campaign to promote singer Prashant Tamang who went on to win the Indian Idol — a TV reality show — that year.

Soon after Prashant’s victory in September in 2007, Gurung decided to rebel against his party, Gorkha National Liberation Front, and formed the Morcha on October 7, 2007.

Tamang and Thapa, who were part of Prashant Tamang Fan Club, decided to join the fan club patron Gurung when he floated the new party.

Thapa’s rise in the party was slow but steady. He overtook two prominent leaders from Kurseong, Pradip Pradhan and Bimal Darjee, to be the party’s pointsman in this hill town. He also won the GTA election uncontested from Kurseong in 2013.

“We are confident of taking forward this momentum with the new party,” said the source.