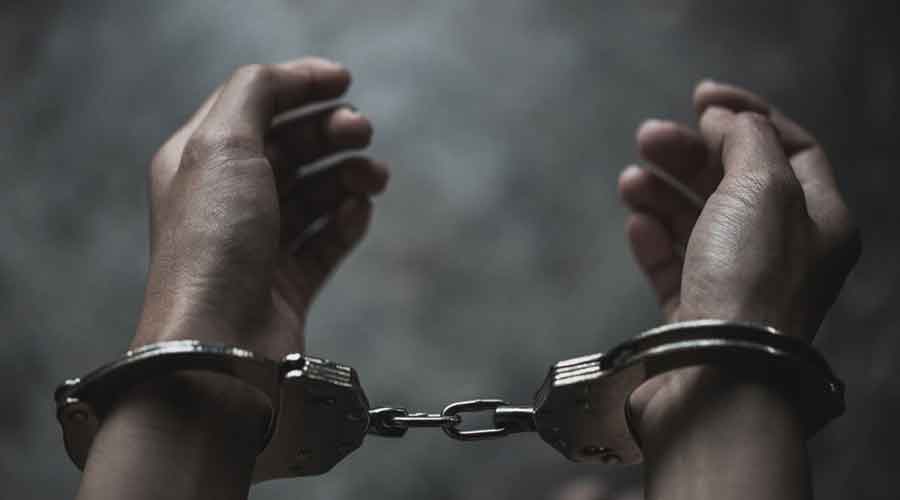 Acting on a tip-off, a team of Barobisha police outpost under Kumargram police station of Alipurduar seized 120kg of cannabis concealed in a car on Saturday night.

Police sources said the vehicle was intercepted on NH31 at Pakriguri on the Bengal-Assam border. As policemen searched the vehicle, they found multiple number plates inside. This raised their suspicion and eventually, they found the narcotic substance wrapped in brown paper packets and kept concealed in different parts of the car.

“Preliminary investigation suggests that the narcotic substance was loaded in Tripura and was on its way to Purnea in Bihar. Three persons, all residents of Tripura, have been arrested in this connection,” said a police officer.

The cost of the seized contraband is around Rs 15 lakh, sources said.

A vegetable vendor died in a road accident on Sunday morning in Jalpaiguri district. Azabul Hossain, 20, a resident of Mallicksabha in Dhupguri block, was on his way to Champaguri in Nagrakata block with some others in a pick-up van.

On the way, he fell off the vehicle. Rushed to the rural health centre in Sulkapara, doctors pronounced him dead. Police have recovered his body and started investigations.