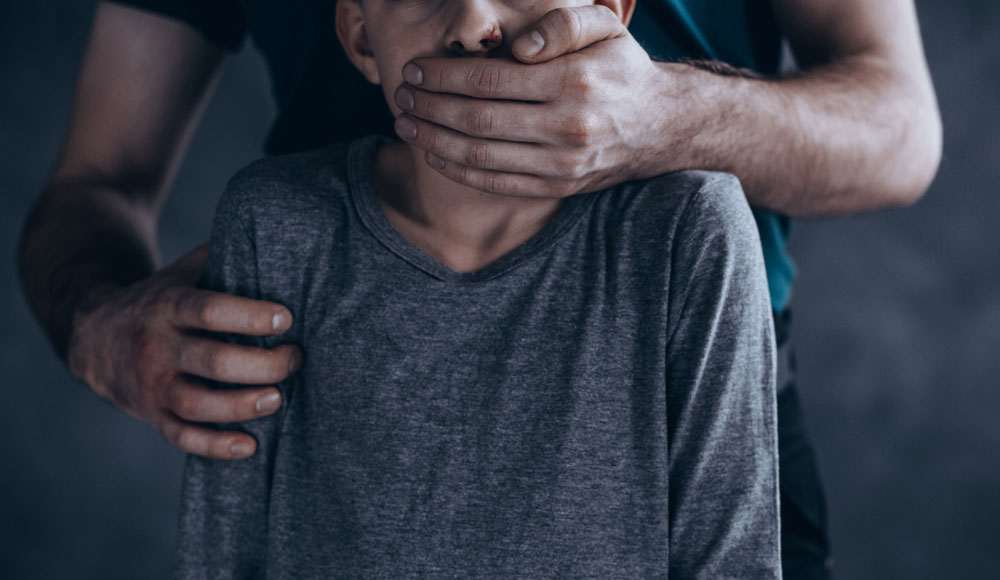 After receiving the complaint, the police started a probe and detained some persons. The police said the kidnappers might have become alarmed and killed the girl.
(Shutterstock)
Abhijeet Chatterjee   |   Asansol   |   Published 13.08.19, 08:06 PM

A 17-year-old girl who had allegedly been kidnapped three days ago in Asansol town was found dead on Tuesday.

Her body — almost unclothed — was spotted in a waste bin barely 300m from her home. The night guard of the area spotted the body around 2.30am on Tuesday and informed police.

The police have sent the body for post-mortem. Doctors said both the wrists of the girl had been slit and there were strangulation marks.

The police called the girl’s father to the hospital and he identified the body. He said the Class XI student had been raped and murdered. The father initially refused to take the body until the culprits were arrested.

The girl’s family members and neighbours demonstrated at Asansol district hospital while the autopsy was going on there. They later held a demonstration at Asansol South police station demanding the arrest of the culprits.

The agitators also demanded that law minister Malay Ghatak visit the girl’s relatives and assure them of a speedy investigation and arrest of the culprits.“We had lodged the complaint of abduction with the police yesterday and the body of the girl was found the following day. What were the police doing?” asked a relative of the girl.

The girl’s father had lodged the missing diary on Saturday as her daughter hadn’t returned home after tuitions. On Monday, the girl’s father received a text message from her cellphone, saying she had been kidnapped and Rs 15 lakh was needed for her release.

“The miscreants threatened to kill my daughter if I went to the police. I was worried for my daughter. But after consulting my relatives and friends, we decided to lodge a complaint,” said her father.

After receiving the complaint, the police started a probe and detained some persons. The police said the kidnappers might have become alarmed and killed the girl.

Sayak Das, additional deputy commissioner of police (central), said: “We are investigating the case and the accused will be arrested soon.”

A police officer in Asansol said later that a case of kidnapping and murder had been started.