Although there was no major allegation against the other DMs, the changes were aimed at making the district administrations more proactive, sources said 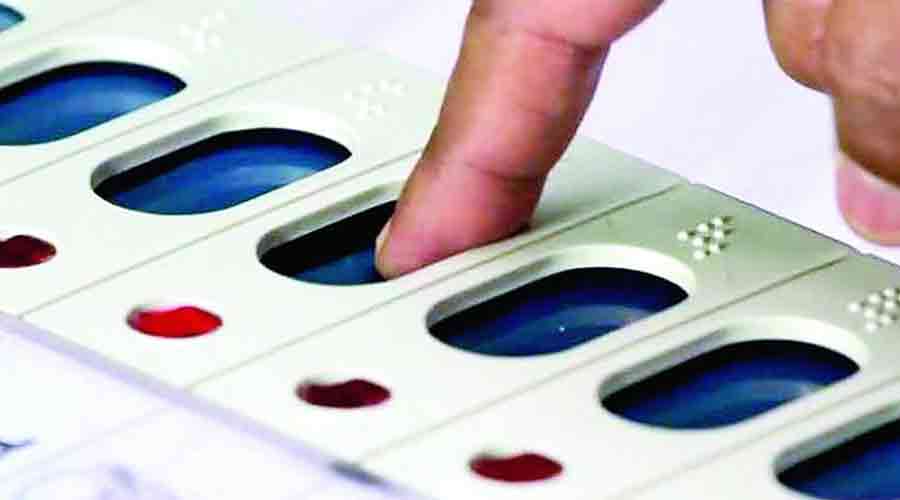 The Mamata Banerjee government on Thursday transferred eight district magistrates in a major bureaucratic reshuffle ahead of next year’s panchayat polls.

“Most of the DMs had spent three years in their districts concerned. So, they had to be changed ahead of panchayat polls. The new DMs have been given enough time to know about their districts ahead of the rural polls,” said a senior government official.

Purulia DM Rahul Majumdar had recently been pulled up by the chief minister during an administration review meeting over allegations of irregularities by a section of government officials.

“The transfer of Purulia DM sends a message to the administration. It is clear that the chief minister will not tolerate any kind of irregular activities in the administration, particularly when rural polls are round the corner,” said a source.

Although there was no major allegation against the other DMs, the changes were aimed at making the district administrations more proactive, sources said.

For example, IAS officers Bijin Krishna of the 2012-batch and Nitin Singhania of the 2013 cadre have been made the DMs of South Dinajpur and Malda, respectively.

“Both of them will take over the charge of DM for the first time. The chief minister wants fresh faces in district administrations to make them active ahead of rural polls,” said an official.

In addition to the DMs, a number secretaries were also transferred.

Among them, Antara Acharya, CEO of Calcutta Metropolitan Development Authority (CMDA), has been given the charge of public works department in place of O. S. Meena.

Sources said Mamata was not happy with the PWD as she felt the department was not completing projects on time and it was overestimating project costs.

In another change, Atri Bhattacharya, the fisheries secretary, was transferred to the Sunderban Development Affairs department.