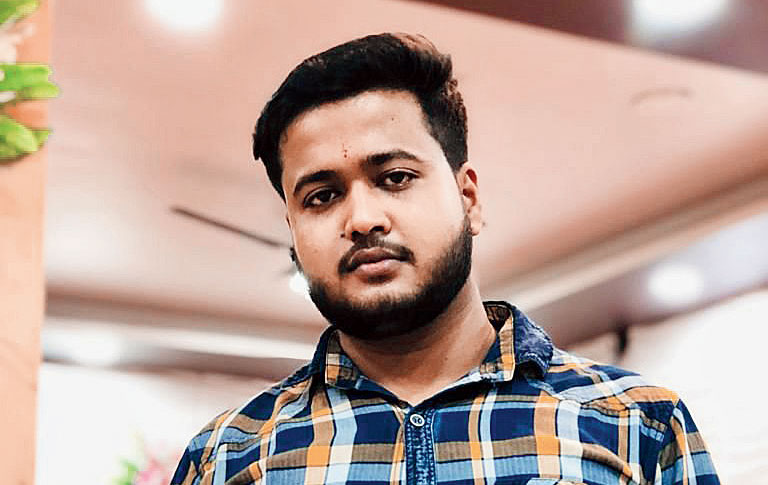 Police have so far arrested five persons with criminal antecedents in connection with the murder of a commuter at Kankinara railway station in North 24-Parganas early on Saturday when he tried to resist their snatching attempt.

Biswajit Biswas, 29, a practitioner of traditional medicine, was returning to his Nadia home from Bihar’s Muzaffarpur after the death of his elder brother when at least six assailants allegedly hurled bombs at him and also shot him from close range.

Government Railway Police authorities first arrested Mohammed Shahnawaz from NRS Medical College and Hospital in Calcutta, where he was admitted after being seriously injured when a bomb exploded in his hand during the scuffle with Biswas.

Questioning Shahnawaz at the hospital, the probe team picked up four others — Seikh Pintu, Seikh Raju, Mohammed Chhoto and Mohammed Ali — during the day from a goods godown in Kankinara and adjacent rail colonies.