The number of infected cases in north Bengal has climbed to 5. Among them, 1 has died 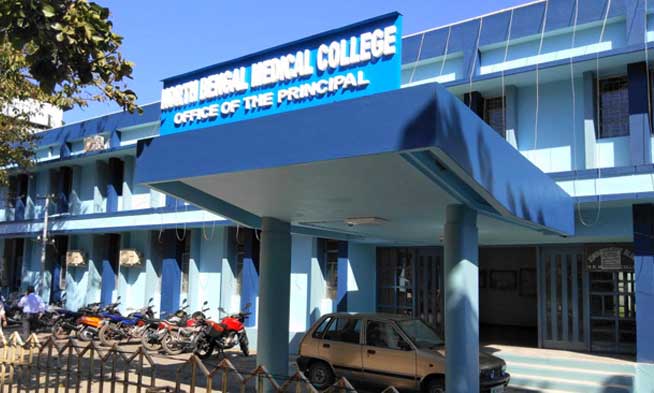 Four persons, including a child, who are family members of the Kalimpong woman who had died from Covid-19, were tested positive for the novel coronavirus on Wednesday.

Around 48 persons, including the deceased woman’s family members, were put in quarantine in Jalpaiguri and Kalimpong.

Five of the 48 were later shifted to the isolation ward at the North Bengal Medical College and Hospital in Siliguri and their swab samples were sent to the NICED in Calcutta for confirmatory tests.

“Four persons, who are family members of the woman from Kalimpong, have been tested positive,” chief minister Mamata Banerjee said at Nabanna on Wednesday evening.

Later, Kaushik Samajdar, the NBMCH superintendent, said: “After the tests were conducted, four persons have been detected positive while the fifth has been tested negative. Swab samples of 14 others who are in quarantine have been collected and would be tested at the NBMCH.”

With this, the number of infected cases in north Bengal has climbed to five. Among them, one has died.

Sources said all the four had been sent to the isolation ward of NBMCH on Tuesday evening. The initial test report of their swab sample was found positive. Later samples were sent to NICED for further investigation, where those were positive again.

In Cooch Behar, the district health administration has traced six persons who attended the event assembly at Nizamuddin Markaz in Delhi. Of them, five have been found to be in good health.

“Necessary initiative has been taken and a number of private healthcare institutions across the hills and plains of the district are identified. These would be used as Covid hospitals,” the minister said.