4 held over attack on Trinamul councillor 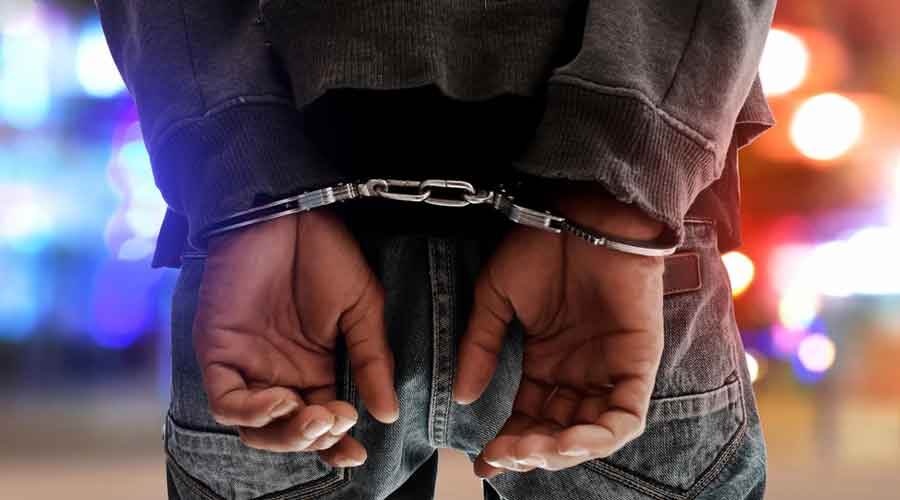 Tapan, Subha, Tubai and Rocky were picked up from different hideouts at Jagaddal and Noapara in North 24-Parganas on early Tuesday
Shutterstock
Subhasish Chaudhuri   |   Barrackpore   |   Published 08.07.20, 04:37 AM

Four youths have been arrested in connection with an alleged murder attempt on Champa Das, a Trinamul Congress Councillor at North Barrackpore municipality.

Four bike-borne men had opened fire at Das from close range near her home at Ichhapur Mayaplly on Saturday night. One of the bullets hit her left thigh.Police arrested the four on the basis of specific complaints lodged by the councillor.

Tapan, Subha, Tubai and Rocky were picked up from different hideouts at Jagaddal and Noapara in North 24-Parganas on early Tuesday.The quartet was produced in the additional chief judicial magistrate’s court in Barrackpore and remanded in police custody for five days.

A police officer said the four had tried to kill Das over an old personal rivalry.

Trinamul has alleged  BJP’s hand behind the murder attempt. The BJP said the incident was the fallout of internal feud in Trinamul.