3 trapped in coal mine in West Burdwan’s Kulti

Fourth youth who had gone into the pit escaped and informed the villagers who, in turn, alerted police 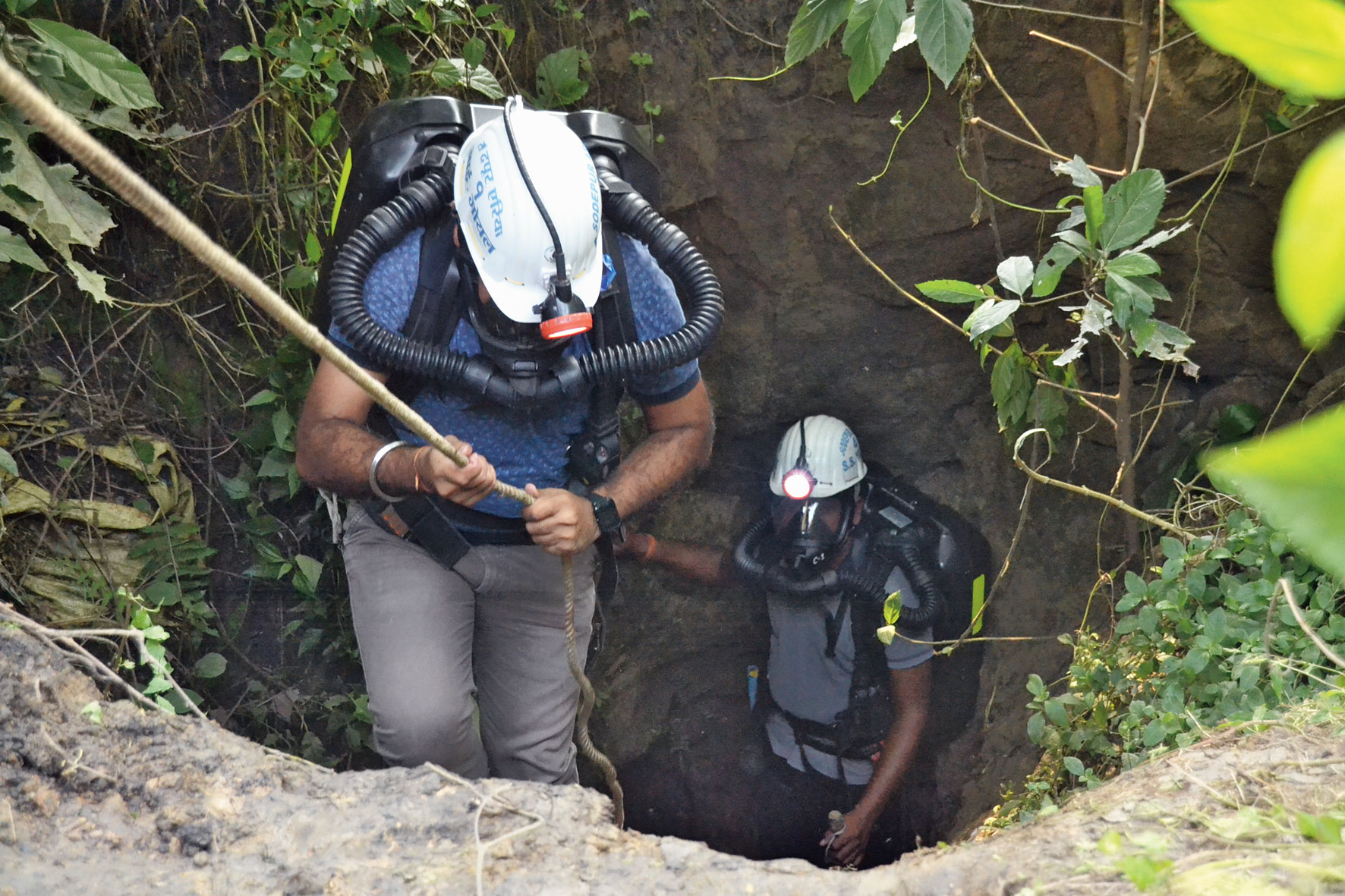 Three suspected coal pilferers have been trapped inside an abandoned mine filled with poisonous gases in West Burdwan’s Kulti since Sunday morning, with rescue teams not able to get in and pull them out till late on Monday.

Sources said Santosh Marandi, Kalicharan Kisku and Binay Murmu, all in their mid-30s, and another person had gone into the illegal mine dug by pilferers in Alladih village near Asansol.

“Suddenly, they smelt poisonous gases, which is normal inside coal beds. They tried to escape but failed as the hole was narrow. Given how much time has passed and the presence of poisonous gases, the chances of their survival are getting slimmer by the hour. But the rescue team has been doing its best,” said a source.

The fourth youth who had gone into the pit escaped and informed the villagers who, in turn, alerted police.

Eastern Coalfields Ltd (ECL) authorities later sent its rescue team but the salvage squad could not go into the mine in the absence of a proper opening and the presence of carbon dioxide and other toxic gases.

“The oxygen level inside the mine is very low. There is a lot of carbon dioxide and other toxic, inflammable gases. That is another hurdle for us to go in,” an ECL official said. “The hole is being expanded and the gas being sucked out before sending experts inside to rescue those trapped,” the official added.

Residents protested at the site, saying illegal mining and smuggling of coal was common in the area but the administration was not checking such activities.