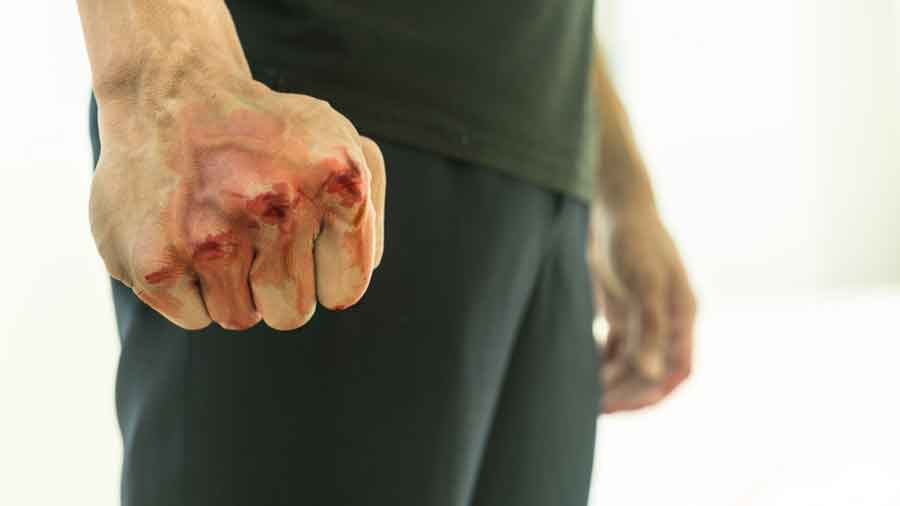 Sources said Mujibar Rehman from the Ghosh camp and Farooque Mondal from the Roy camp led the two groups.
Shutterstock
Our Correspondent   |   Cooch Behar   |   Published 27.09.21, 12:52 AM

At last 20 Trinamul supporters were injured in an alleged infighting at Krishnapur village under Tufanganj police station of Cooch Behar district on Sunday morning.

Around 15 are under treatment at MJN Medical College & Hospital. The rest were released after first aid.

The village is in Natabari, the Assembly seat of former minister and Trinamul leader Rabindranath Ghosh.

“Trinamul infighting has become acute in parts of Cooch Behar, including Natabari. In Natabari, supporters of Ghosh and former party MP Partha Pratim Roy try to wrest control which leads to clashes. It is because of such internal differences that many people have stopped supporting us and back the BJP,” said a party leader.

Sources said Mujibar Rehman from the Ghosh camp and Farooque Mondal from the Roy camp led the two groups.

On Sunday, their supporters allegedly had an altercation over some trifle that soon led to a clash. Both sides attacked each other with bricks, sticks and sharp weapons. A team of Tufanganj police rushed to the spot and brought situation under control. Both the lobbies have accused each other of violence. Ghosh and Roy denied to comment before the media.

Trinamul sources however, said a section of senior leaders have briefed the state leaders about the incident and have sought their intervention to prevent such intra-party clashes in the district.

“If such a situation persists, we don’t know how well the party can perform at the upcoming civic elections and in the rural elections due in 2023,” said a leader.