The incident occurred at Poraghati village of Hogolberia on the outskirts of Karimpur town around 8.30pm on Wednesday 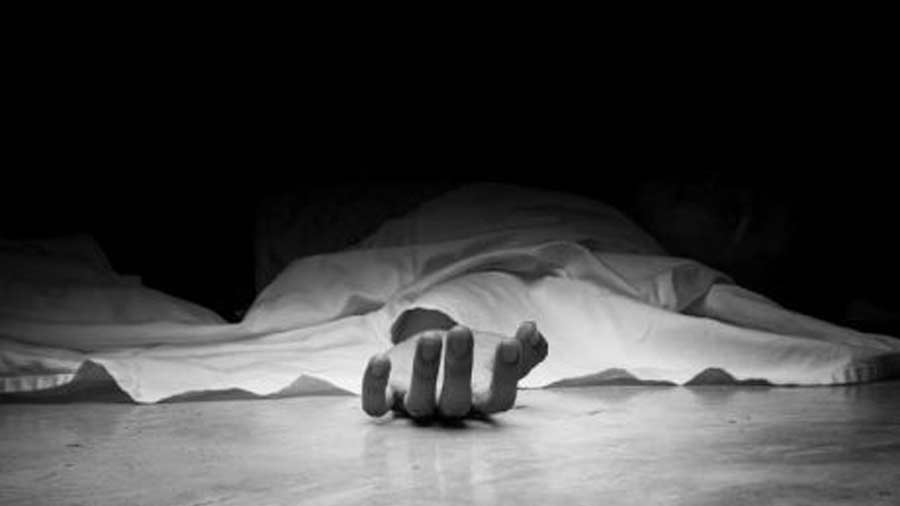 Two persons were killed and two others critically injured when a speeding SUV lost control in Nadia’s Hogolberia on Wednesday night.

Witnesses claimed that the driver of the vehicle, coming from Murshidabad, apparently lost control and first hit a youth crossing the road — crowded owning to Dashami processions — and then four more before ramming into a tree.

All victims were rushed to Karimpur rural hospital, where Prahlad Das Bairagya, 22, and Piku Sardar, 34, were declared dead on arrival. Two other victims with multiple injuries were transferred to Behrampur Medical College Hospital.

They are critical as of Thursday evening. The incident occurred at Poraghati village of Hogolberia on the outskirts of Karimpur town around 8.30pm on Wednesday. Witness Dip Mondal said: "There was a crowd in the road amid Dashami immersion processions. The speeding SUV  hit people even before victims could realise the threat.”

Police have begun a suo motu case against the absconding driver of the SUV. The vehicle has been seized.“We hope to arrest the driver soon,” said an officer of Hogolberia police station.

Babusona Santra, 31, was reportedly beaten to death in a brawl over the alleged theft of his mobile phone in Nadia’s Nakashipara on Wednesday night.

Police  said Santra’s mobile phone was being used to play music at a puja pandal. When it went missing, persons whom Santra accused of theft beat him up fatally. Police have detained two persons for interrogation.

Amit Singha, 34, of Dhulian town in Murshidabad, drowned in the Ganga on Wednesday night when he fell off a boat while watching the immersion of Durga idols. Police said Singha and two others accidentally fell into the river. A quick response team of police found the trio and took them to the rural health centre where Singha was declared dead.