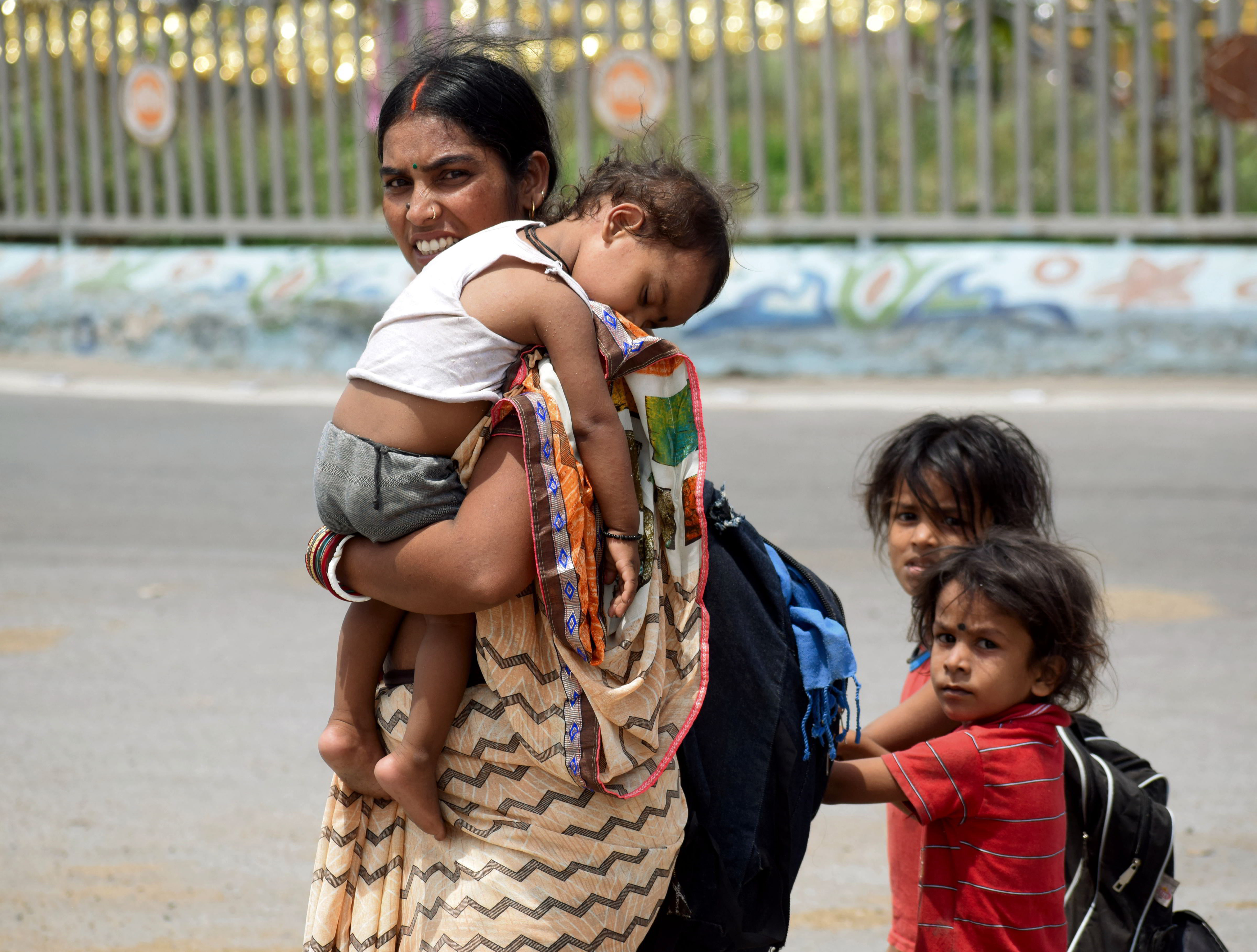 The Congress on Tuesday accused the Uttar Pradesh government of indulging in petty politics over its offer to run buses for migrant workers and warned legal action against those defaming the party.

'Labourers and workers in lakhs are waiting at the borders of the state to come back for which the Congress had made arrangement of 1000 buses. But the state government is not giving permission for the same by entangling the issue in technicalities,' senior Congress leader and former MP Pramod Tiwari said.

'It has come to our notice that through social media and other means of communication, BJP members are alleging that registration numbers of buses provided by the party belong to two-wheelers... This is an attempt to defame the party,' Tiwari added.

The Congress would lodge a defamation case against those indulging in such things to malign the party's image, Tiwari said further.

According to Tiwari, Congress General Secretary Priyanka Gandhi Vadra had sought permission from the Yogi Adityanath government to run the buses through a letter on May 16 and Additional Chief Secretary (Home) Awanish Awasthi had sought the details of the vehicles, its drivers and conductors which the party provided.

'It is most shameful that during this hour of crisis, a letter by the ACS is sent for handing over the buses to Lucknow administration by 10 in the morning and then it is told that they should be handed over to officials in Noida and Ghaziabad by 12 noon,' Tiwari said.

Now when the buses are reaching these places the local administration is saying that they do not have orders to allow them to enter the state, he added.

This is the height of autocracy. It is our demand that we should get a chance to serve the people by rising above political interests with a positive thinking,' Tiwari said.

There has been a back and forth exchange of communication over plying of the buses to ferry migrants home, after the Congress made available a list of buses, but the Uttar Pradesh government sought their inspection in Lucknow and then at Gautam Budh Nagar and Noida.

The Uttar Pradesh government has also alleged that some of the bus numbers given by the Congress are of two-wheelers and three-wheelers.