East will be renamed as Gangtok, West as Gyalshing, North as Mangan and South as Namchi 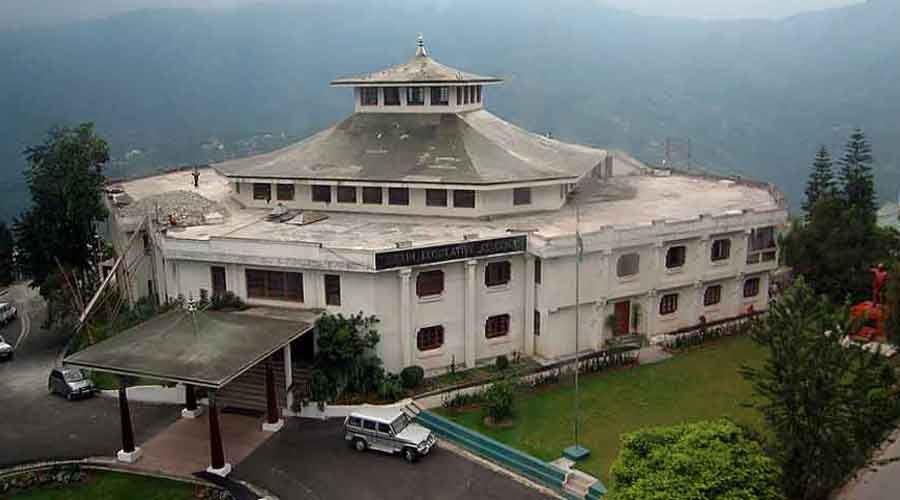 On Wednesday, the Assembly of the Himalayan state unanimously passed the Sikkim (Reorganisation of Districts) Bill, 2021. As per the bill, a new district named Pakyong will be carved out of the East district, where state Gangtok is located. Gangtok, however, will remain in East district.

Another new district, Soreng, will be created by bifurcating the West district.

The four districts of Sikkim were named in keeping with their geographical location in the state — East, West, North and South.

East will be renamed as Gangtok, West as Gyalshing, North as Mangan and South as Namchi. All these are towns as well as headquarters of the districts. Soreng and Pakyong, where the sole airport of the state is located, were sub-divisional headquarters.

On Tuesday, K.N. Lepcha, the land revenue minister of Sikkim, tabled the bill. Discussions were held in the Assembly on Wednesday before the bill was passed.

“It will be sent to the governor now for his approval. The decision was taken for better governance and to facilitate administrative and development work,” a source said.

Another bill seeking to rename the only state-run university in Sikkim was also passed in the Assembly on Wednesday. The Sikkim State University (Amendment) Bill, 2021, seeks to rechristen the varsity as Khangchendzonga State University, Sikkim, after the third highest mountain peak in the world that is in the state.