Zidane is wary about Manchester City outfit, who have won the Premier League in each of the last two campaigns 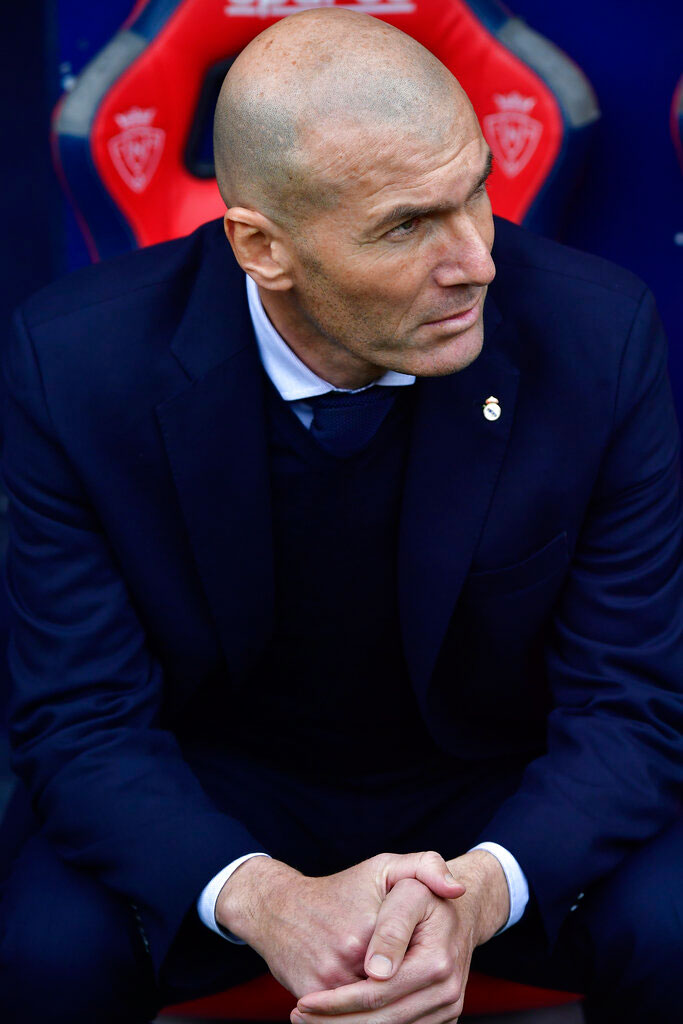 Real Madrid coach Zinedine Zidane on Saturday said that he is expecting Manchester City’s motivation to be “immense” when the two sides meet in the Champions League following the announcement of the English side’s two-season ban from European competitions.

Uefa on Friday said that City would be suspended from the next two editions of the Champions League for “serious” financial fair-play breaches, although the Premier League champions have said they will appeal the decision at the Court of Arbitration for Sport (CAS).

Real host Pep Guardiola’s City in their last-16 first leg on February 26, with the return game at the Etihad on March 17.

“For what has just happened, their motivation will be immense,” said Zidane ahead of La Liga leaders Real’s match against Celta Vigo on Sunday.

“I’m not going to go into what happened, what is going to happen... It’s a team anyway, who will be a difficult opponent, knowing also how they have been doing in the Premier League. So they will have extra motivation.”

City lie 22 points adrift of runaway Premier League leaders Liverpool and Guardiola has admitted that his reign in Manchester will be considered a “failure” if he fails to lead the team to the Champions League title.

But Zidane is wary of a City outfit who have won the Premier League in each of the last two campaigns, amassing 100 and 98 points respectively.

“They are a rival who are going to be very, very difficult, it’s a very big team,” added the Frenchman, who led Real to three consecutive European Cup triumphs from 2015-2018.

Man City play their first game since being hit by the European suspension and 30-million-euro ($32.5 million) fine against West Ham in a Premier League game on Wednesday, postponed from last weekend by bad weather.