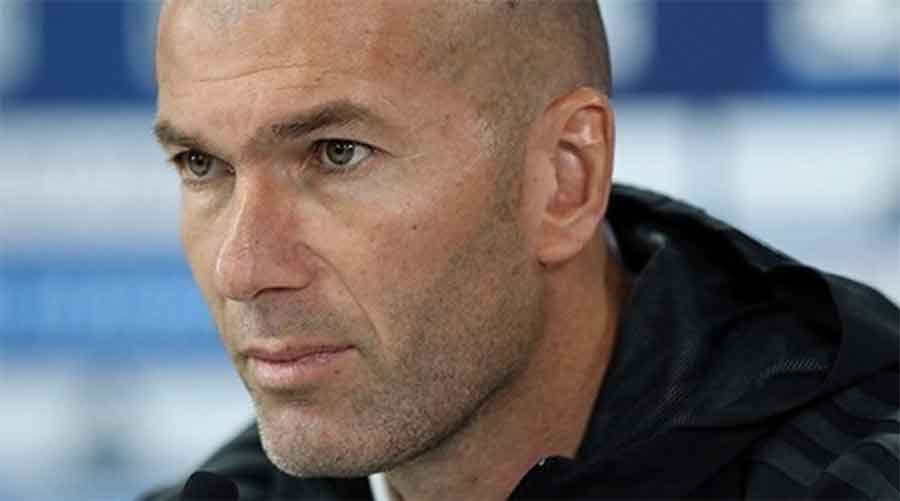 Real Madrid coach Zinedine Zidane said his side could not hide behind the referee’s decisions or their injury and illness woes after they stumbled to a 4-1 defeat at Valencia on Sunday.

Real conceded three penalties for the first time in their history, all of which were scored by Valencia’s Carlos Soler, while Raphael Varane also scored an own goal, after Karim Benzema had given the champions the lead.

Zidane had to make do without a total of six players for Sunday’s match after midfield anchor Casemiro and record signing Eden Hazard tested positive for Covid-19, but the coach said nothing excused their performance.

“We can look for one thousand excuses and everyone can find any reason they want to explain this,” Zidane said.

“But we should not be looking for excuses, everyone in this squad is a Real Madrid player.” The coach criticised his side for reacting so badly to Soler cancelling out Benzema’s opener.

“We played well in the first half an hour but the game changed completely after they equalised. This has happened to us a number of times and I don’t like it,” he said.