'There has been speculation about my health, after I was at an event where two people later tested positive for coronavirus' 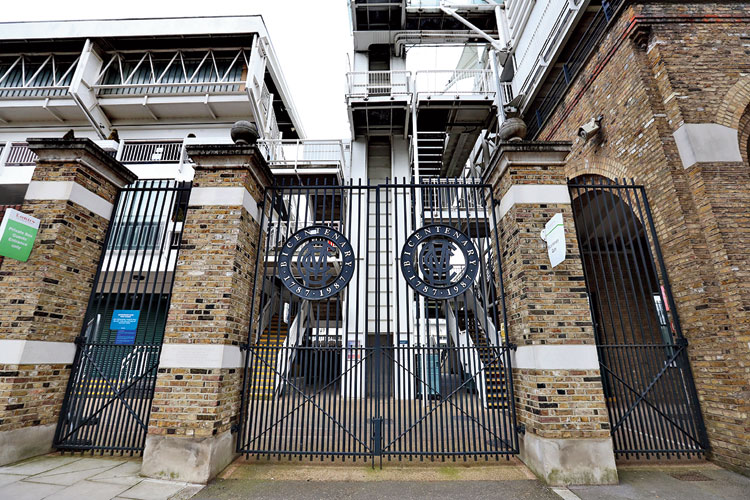 Six-time Formula One champion Lewis Hamilton says he is self-isolating but will not get tested for coronavirus as others need attention more than him.

The 35-year-old Briton said he decided to self-isolate because he had been at the same function in London that actor Idris Elba and Canadian Prime Minister Pierre Trudeau’s wife Sophie Gregoire-Trudeau attended earlier this month.

Elba and Gregoire-Trudeau subsequently both tested positive for Covid-19.

“I want to let you know that I am doing well,” Hamilton said in a statement.

“There has been speculation about my health, after I was at an event where two people later tested positive for coronavirus.

“I have zero symptoms and it has now been 17 days since I saw Sophie and Idris. I have been in touch with Idris and happy to hear he is okay.

“I did speak to my doctor and double checked if I needed to take a test, but the truth is, there is a limited amount of tests available and there are people who need it more than I do, especially when I wasn’t showing any symptoms at all.”

Hamilton has been in isolation since last Friday.

Crystal Palace winger Wilfried Zaha has offered free accommodation to medical staff in his London properties as they treat patients with coronavirus.

The Ivory Coast international is the latest football personality to offer a free bed, following in the footsteps of former Manchester United star Gary Neville and Chelsea owner Roman Abramovich.

Paulo Dybala confirmed via Instagram that both he and his girlfriend have tested positive for the coronavirus, making him the third Juventus player with the illness.

“Hi everyone, I just wanted to inform you that we have received the results for the Covid-19 test and both Oriana and I have tested positive,” wrote the Argentina international. “Luckily we are in perfect conditions. Thanks for your messages.”

He is the third Juventus player to test positive after Daniele Rugani and Blaise Matuidi.

Australia pressed on with matches in its three main football leagues on Saturday, playing in empty stadiums in an effort to halt the spread of the coronavirus.