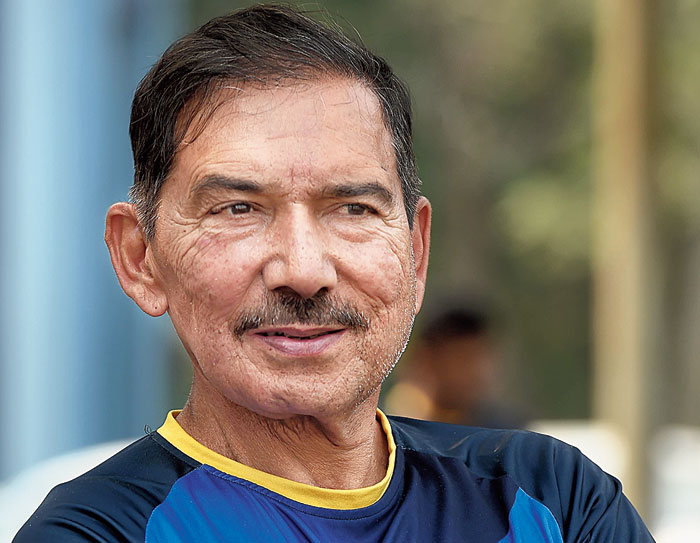 The Cricket Association of Bengal (CAB) is extremely worried with the Bengal senior team after their embarrassing nine-wicket defeat to Vidarbha in a game that got over in just two days.

So much so that coach Arun Lal and a member of the team’s support staff were called to the CAB headquarters by secretary Avishek Dalmiya almost immediately after they returned from Nagpur late evening on Monday.

It was learnt that the CAB secretary expressed his concerns to the duo, also asking them about the way forward for the team. Qualifying for the knockout stages of this Ranji Trophy has obviously become tougher for Bengal, who have slipped to eighth in the cross pool (featuring teams from both Group A and B) standings.

The team insisted on playing their next home match, versus Hyderabad from Sunday, on a spin-friendly track in Kalyani. The game was duly moved to Kalyani from Eden Gardens on the team’s insistence. But in Nagpur, on a spinning track, Bengal were shot out for just 99.

This, particularly, has upset the CAB the most.

Young Kazi Junaid Saifi, impressive of late for Bengal U-23, may be brought back for the next Ranji Trophy match and included in the playing XI too.

The squad for the Hyderabad game will be finalised on Tuesday. Citing “urgency”, the selection committee meeting has been advanced to 10.30am from its earlier evening schedule.

“There’s no time to relax or come to evening meetings like it is an evening adda,” one official said.