World Test Championship: Reserve day not for result in final

The ICC has announced that the match will be played with Grade 1 Dukes balls, which are used for first-class cricket in England 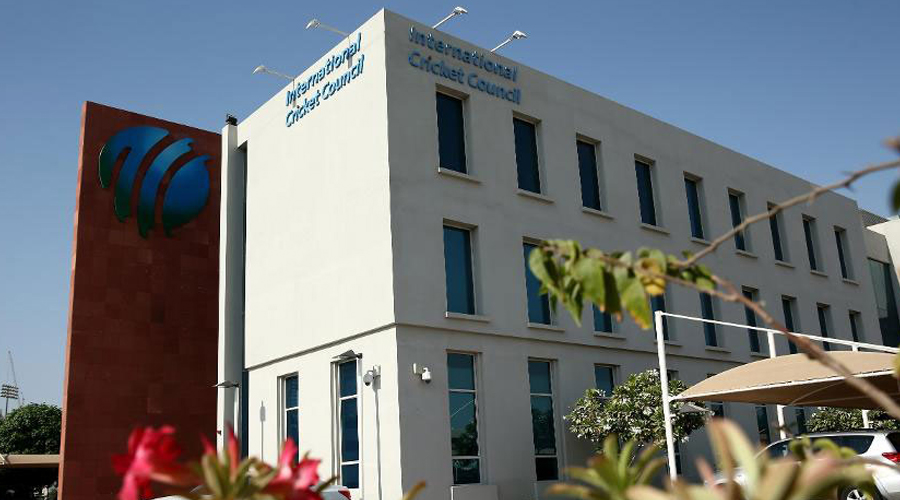 India and New Zealand will be declared joint winners of the inaugural World Test Championship if the final ends in a draw or a tie, the International Cricket Council (ICC) confirmed on Friday.

The match will be played in Southampton from June 18.

The ICC said there would be a reserve day factored in to ensure five full days of play.

The reserve day would only be used if lost playing time could not be made up each day and would not be used to get a result.

“The reserve day has been scheduled to ensure five full days of play, and it will only be used if lost playing time cannot be recovered through

the normal provisions of making up lost time each day. There will be no additional day’s play if a positive result is not achieved after five full days of play and the match will be declared a draw in such a scenario.

“In the event of time being lost during the match, the ICC match referee will regularly update the teams and media about the way in which the reserve day may be used. The final decision on whether the reserve day needs to be used will be announced at the scheduled start of the last hour on the fifth day,” the ICC said in a media release.

The final will also see the implementation of the following changes to international playing conditions that came into effect with the ongoing series between Bangladesh and Sri Lanka:

⚫ The third umpire will automatically review all calls of short runs by on-field umpires and communicate the decision to the field umpire before the next ball is bowled.

⚫ Before reviewing an lbw decision, the fielding captain or the dismissed batter can check with the on-field umpires whether they thought a genuine attempt was made to play the ball.

⚫ For lbw reviews, the height margin of the wicket zone has been lifted to the top of the stumps to ensure the same umpire’s call margin around the stumps for both height and width.

The ICC has also announced that the match will be played with Grade 1 Dukes balls, which are used for first-class cricket in England.

The Indian contingent is expected to fly out of Mumbai on June 2 directly to Southampton. On reaching there, the players will have few days of hard quarantine at the on-site hotel at Rose Bowl after which they will be allowed to practise.