In the Ranji Trophy, previous record for highest margin for victory was held by Bengal, who had defeated Odisha by 540 runs in 1953-54 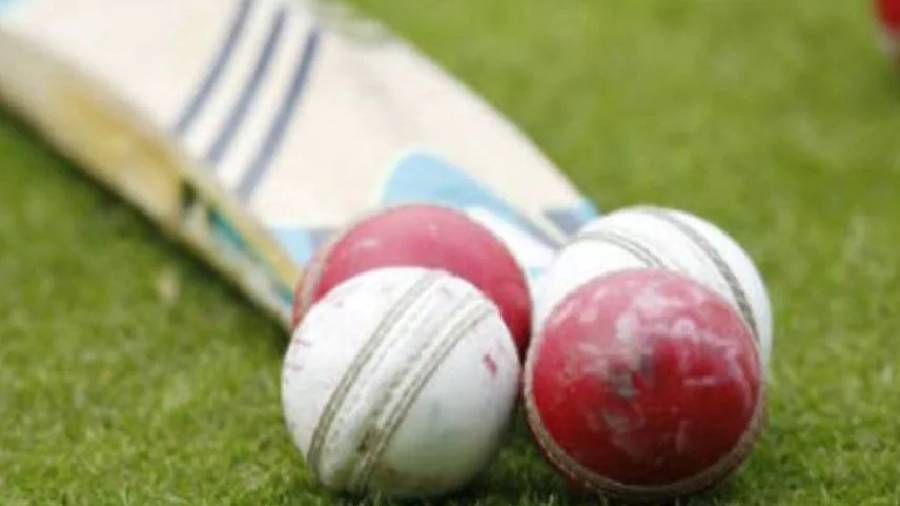 Domestic giants Mumbai on Thursday broke the world record for highest margin of victory in the history of first-class cricket as they crushed minnows Uttarakhand by a staggering 725 runs on the fourth day of their Ranji Trophy quarter-final here and stormed into the semi-finals.

In the Ranji Trophy, the previous record for highest margin for victory was held by Bengal, who had defeated Odisha by 540 runs in 1953-54.

Mumbai's world record comes a day after Bengal broke a 129-year-old one with all their nine batters scoring half-century in a single innings against Jharkhand in another quarter-final.

Mumbai will now meet Uttar Pradesh in the semi-final of the prestigious domestic competition.

The 41-time Ranji Trophy champions, who dominated right from the first-day, declared their second innings at 261/3 and thus set Uttarakhand an improbable 794-run target.

They had piled up 647/8 declared in their first essay, riding on maiden double hundred from debutant Suved Parkar (252).

Kulkarni wreaked havoc as he first castled opener Kamal Singh (0) and then trapped rival skipper Jay Bista (0) in front of the wickets, with the opposition tottering at 1/2. He then cleaned up Robin Bist (3) with a delivery that jagged backed in as Uttarakhand was starring at a huge defeat.

In-form Mulani, who had grabbed a fifer in the first innings, got into the act and ran through the middle-order. His victims included Kunal Chandela (21), Dikshanshu Negi (5) and Mayank Mishra (0).

Wickets kept tumbling for the hill state even as Kotian dismissed three lower-order batters in quick succession and also grabbed the final wicket of Agrim Tiwari to cap off a historic win for his side.

For Uttarakhand, such was the collapse that only wicket-keeper Shivam Khurana (25 not out) and Chandela could reach the double-figure mark.

Parkar was adjudged as the player of the match.