Need to make sure we start this year well, too, says India captain 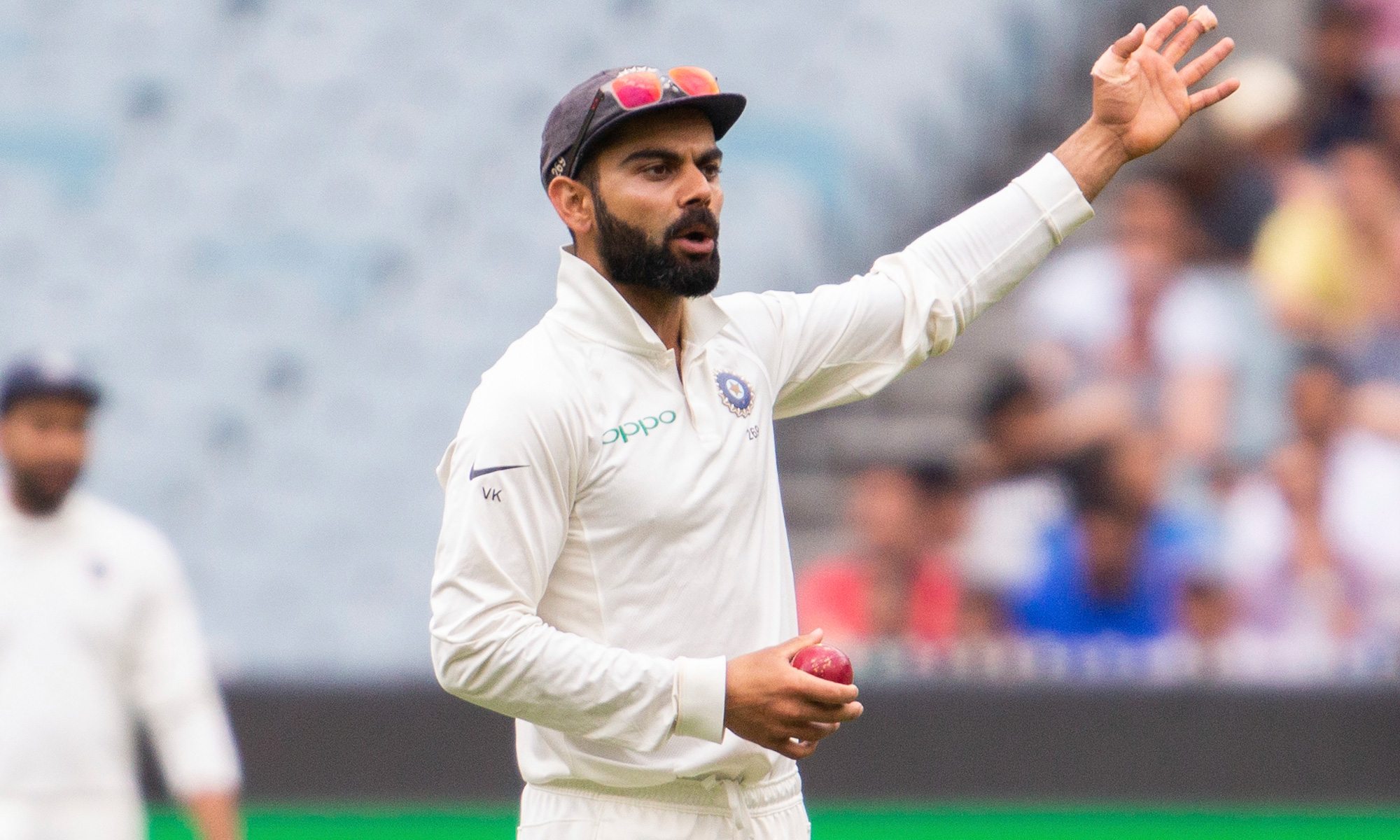 India's captain Virat Kohli makes a gesture while in the field during play on day four of the third cricket test between India and Australia in Melbourne, Australia on Saturday, December 29, 2018.
AP
TT Bureau   |   Calcutta   |   Published 03.01.19, 07:43 AM

For Virat Kohli, winning a maiden Test series in Australia at the SCG would certainly be “big” for India as this was the venue where the transition started for the team under his captaincy.

Kohli was appointed India’s Test captain towards the end of 2014 after Mahendra Singh Dhoni’s shock retirement post the third Test of the series in Melbourne. The final Test of that series, held at the SCG from January 6-10, was Kohli’s first as full-time Test captain.

That Test was drawn and India were ranked seventh in the rankings then. Thereafter, under Kohli’s leadership, India gradually moved up to the summit and now find themselves on the threshold of winning a Test series in Australia for the very first time.

The Border-Gavaskar Trophy, though, has already been retained as India lead 2-1 in the four-match series.

“It’s only been four years since I am the captain. If it (series victory) happens, it’s great because I have come here the third time on a Test tour and I know how difficult it is to win here,” Kohli said on the eve of the fourth and final Test.

“At times you can put in a good performance in Australia, but to win as a team has been the biggest challenge for us. Individual performances, honestly, are something that you don’t even remember in the last two tours.

“You might have your name up on the honours board, but if your team doesn’t win, it doesn’t really matter. If we win, it would definitely be a big, big series victory. Not just for me, but also for the whole team purely because of the fact that this is a place where we started our transition, to be honest,” Kohli explained.

“At this particular venue when MS Dhoni gave up captaincy and we had a very young side starting at (a ranking of) six or seven in the world. We have come back here as the number one side in the world and we want to take that legacy forward.”

Kohli said India will take the final Test as a standalone game and their “intensity won’t be lacking one bit.”

“Our year ended very well and we will try to make sure that we start this year well too.

“We are taking this as a standalone Test, which we must play with full intensity and effort,” Kohli said. “We have seen in the past that the SCG wicket is good for batting for the first two-three days and after that reverse-swing and spin come into play.

“I think given the heat, the wicket will play to its true nature from Day III onwards.”

His team has to be “obsessed” about winning, Kohli stressed. “If you see, after the last wicket fell in the last Test, everyone’s emotions came out… Even the quietest guys... Because we understand that as a team when you push in one direction, things go well.

“And winning has to be an obsession. If it is an obsession, it won’t stop with just one or two games,” he said.

Kohli made it clear that history doesn’t matter for the team as every one is focused on the task on hand. “If you ask me very honestly, history just doesn’t matter. We need to stay in the present and focus on the things we can do,” he said.

“The reason why we want to win this Test is that we understand as cricketers how difficult it is to come here and play. It’s not only the team you are playing against. It’s the whole nation.”