‘Very disappointed with how I finished over the last six holes’ 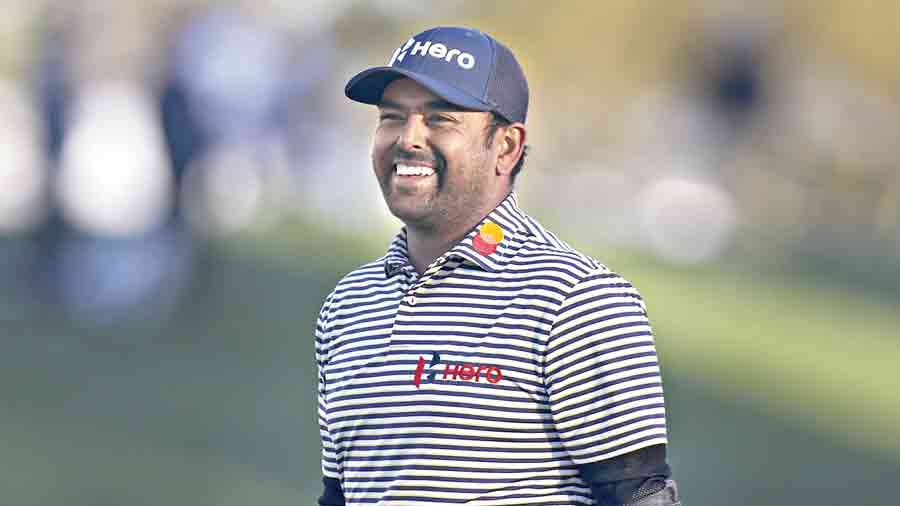 Two late bogeys ended Anirban Lahiri’s title hopes as the Indian golfer carded a disappointing 1-over 71 in the final round to finish tied sixth at the Wells Fargo Championship.

It was a creditable top-10 finish for Lahiri, his second of the season, but the Indian was understandably disappointed, having started the day at tied third. Lahiri finished the week on 3-under 277, five shots behind winner Max Homa, who clinched his second Wells Fargo Championship victory and fourth PGA Tour title after a closing 68.

“Very disappointed with how I finished over the last six holes, I think I battled quite hard and I put myself in a good position to make a run with five, six holes to go,” Lahiri said. “I got through most of the difficult holes and then had close misses on 13 and 14, and then a poor shot on 15. Just a little disappointed and frustrated with how I ended up.”

Lahiri, who shot up 11 rungs to No. 74 on the latest Official World Golf Ranking, will take a week off and could miss playing the PGA Championship as he and his wife are expecting their second child.

“I’m taking next week off in the hope that No.2 does come … we’ll see. If he does decide to show up this coming week, then I guess I’ll show up at Southern Hills. Family definitely comes ahead of work.”