But the legend clarified that he would support any government decision 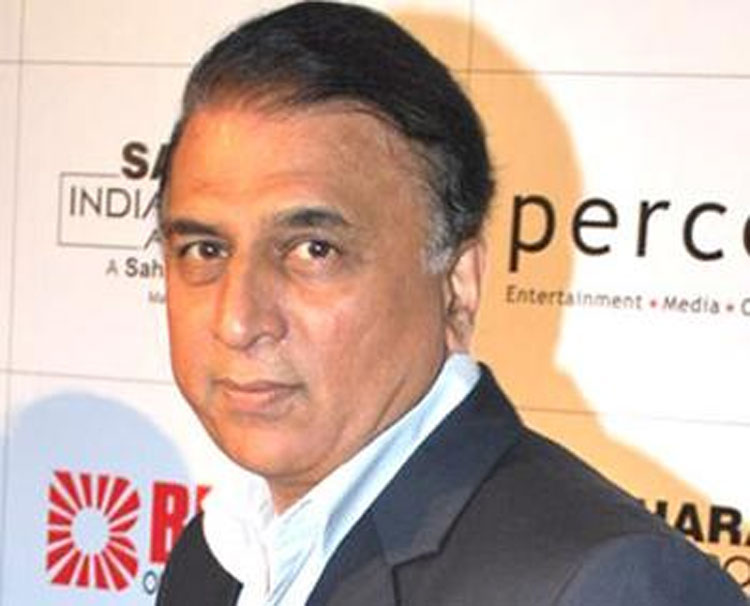 Sunil Gavaskar feels India stand to lose if they decide not to play Pakistan in the World Cup. The legend, however, clarified that he would support whatever decision the government takes regarding this matter.

Talking to a news channel, the former India captain said: “Who wins if India decide against playing Pakistan in the World Cup? And I am not even talking about the semis and the finals. Who wins? Pakistan win, because they get two points.

“India have so far beaten Pakistan every time in a World Cup, so we are actually conceding two points when by beating Pakistan, we could make sure that they don’t advance in the competition.

To make things clearer, Gavaskar said that Pakistan lose when India don’t play a bilateral series against them. But in a multi-team event, it’s India who would be on the receiving end by not playing Pakistan.

“Where does it hurt Pakistan? It hurts them when they don’t play a bilateral series against India. But in a multi-team event, India will lose by not playing them.

“The entire matter needs to be looked at with a little more depth. I can understand emotions are running high. But what happens when you don’t play them?

“I know India are a strong enough side to qualify even after conceding those two points, but why not beat them and make sure they don’t qualify?” argued Gavaskar.

A day earlier, Gavaskar’s one-time India teammate Farokh Engineer, in a conversation with The Telegraph, echoed similar sentiments. “In keeping with the Government of India’s policy, I’m all for no bilateral cricket engagements with Pakistan, but the World Cup becomes a different matter altogether...

“Ideally, the tournament shouldn’t get disrupted by the boycott of any match. Even if India don’t play in Manchester, we may still end up facing Pakistan in the semi-final or the final. It’s tricky…

“So, as I’ve said, play Pakistan in the league stage and thrash them for the sake of the 40 CRPF jawans butchered in Pulwama by the suicide bomber. Beat Pakistan most emphatically, not that they have ever defeated us in a World Cup...” Engineer had said.

Gavaskar also urged Pakistan Prime Minister Imran Khan to take the necessary “first step” towards improving ties with India. “Let me air my views to Imran Khan, someone who I have admired so much, who I think is a friend.

“You ensure there is no cross-border infiltration, you ensure that those in Pakistan who are creating problems in India are handed over, if not to India, then to the UN. You take those two steps and you see the number of friendly steps India will take’,” the former India captain emphasised.

Gavaskar also wants the people of the two countries to enjoy friendly relations. “I know many Indian and Pakistani cricketers are friends. You (Imran) are my friend, Wasim (Akram) is my friend, Ramiz (Raja) is my friend, Shoaib (Akhtar) is my friend…

“We have such a good time when we meet in India or outside and I think the people of the two countries deserve that good time. So you (Imran) take that first step. Let the Naya Pakistan take this big first step and you will see India taking a number of steps.

“The love and affection that Imran gets in India is unbelievable. He knows the Indian people better than any other Pakistani and I do believe that he is capable of taking these steps,” said Gavaskar.

Asked if Imran would pay heed to what he has said, Gavaskar recollected an instance from their past interactions. “I was thinking of retirement after the series in England (in 1987), but he said, ‘no, no, let’s have one last confrontation. I want Pakistan to beat India in India and it won’t be the same if you are not in the team’.

“So, I listened to him then, but that was on the field. This is completely different. This touches lot more lives than a game of cricket,” he said.