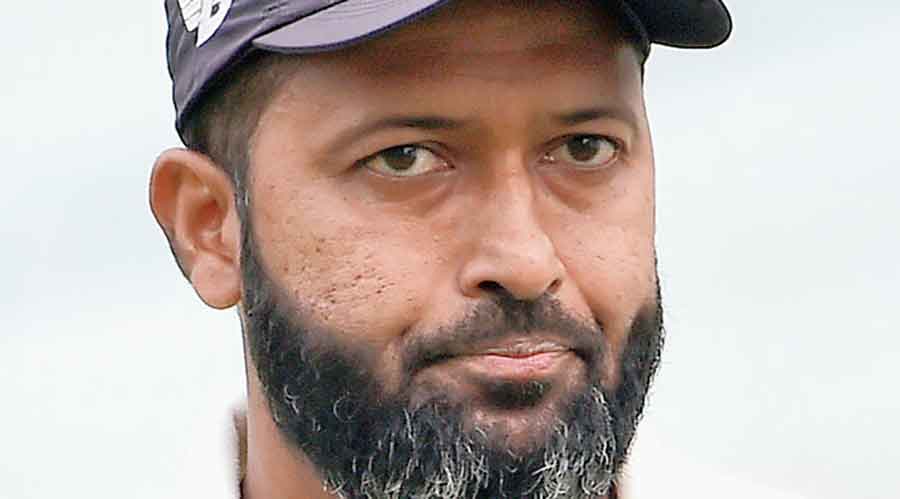 Former India cricketer Wasim Jaffer, who resigned on Tuesday as Uttarakhand coach owing to a dispute with the state association, on Wednesday rejected allegations by the body’s officials that he tried to force religion-based selections in the team.

The 42-year-old said the charge that he favoured Muslim players, which was levelled by Cricket Association of Uttarakhand secretary Mahim Verma in a media report, had caused him immense pain.

Jaffer quit citing “interference and bias of selectors and the association’s secretary for non-deserving players” as the reason.

“...Jo communal angle lagaya (the communal angle that has been brought up), that is very, very sad,” Jaffer said in a virtual press conference. “They levelled an allegation that I was in favour making Iqbal Abdulla as the captain, which is not true,” he said.

“I was going to make Jay Bista the captain, but Rizwan Shamshad and the other selectors suggested that I make Iqbal the captain and I agreed.”