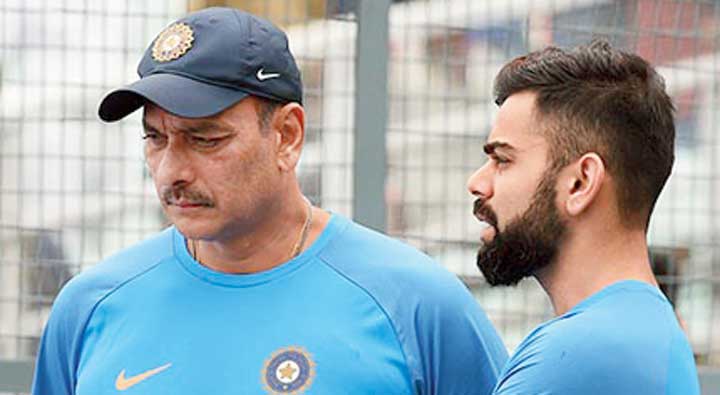 The Cricket Advisory Committee (CAC), led by Kapil Dev, didn’t deliver a surprise; none had expected one either. The three-member panel went ahead with continuity and relied on Ravi Shastri to take India to the next level.

After almost six hours of interviews for selecting the head coach in Mumbai on Friday, which included five candidates — Tom Moody, Mike Hesson, Lalchand Rajput and Robin Singh were the others with Phil Simmons pulling out — India’s first World-Cup winning captain made it official that Shastri would remain head coach till the end of the 2021 T20 World Cup in India.

Former Test opener and coach Anshuman Gaekwad and former captain Shanta Rangaswamy were the other members of the committee.

“We have unanimously decided to appoint Ravi Shastri as the (head) coach of the Indian cricket team as you all were expecting,” Kapil put it bluntly.

The interviews for the remaining support staff will be held on Monday. The senior national selection panel, led by MSK Prasad, was supposed to pick the support staff but the CAC could also be a part of the process after expressing their interest.

The CAC interviewed the candidates on the basis of five parameters — coaching philosophy, experience of coaching, coaching achievements, communication and knowledge of modern coaching tools.

Kapil maintained that Hesson, who flew down to Mumbai to submit his presentation, finished a close second while Moody was third.

Hesson may have been impressive and the CAC members transparent in their selection process but there was no way Shastri could be ignored. Shastri’s experience, camaraderie with the players, the ability to communicate with them freely and the mutual respect that exists between the players and him, which is vital towards maintaining a vibrant dressing room, contributed towards his continuation.

“He (Shastri) is well versed with the entire system, while the others are not and they probably would have had to start from scratch. So we were trying to figure out how it would be if any of the other candidates were to be appointed… All of that gave Shastri the advantage,” Gaekwad said.

“Absolutely not,” Kapil said, when asked if the CAC had been in touch with Kohli. “If we had asked him, we would have had to ask the whole team their opinion too.” 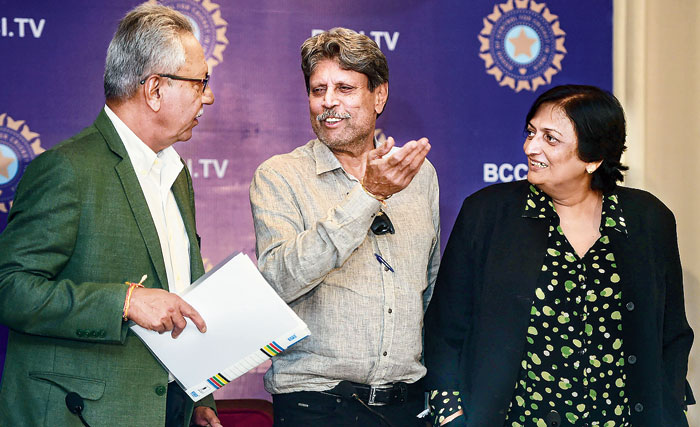 Kohli though had publicly backed Shastri’s continuation as head coach before their departure for the West Indies.

That the team has performed well under Shastri also went a long way in his favour. Besides galloping to the No. 1 spot in Tests, Kohli’s men are also No. 2 in the ODIs.

Robin’s presentation too impressed the committee. According to The Telegraph’s sources, Robin could be included in the race for the batting coach. He’s associated with the Barbados Tridents in the Caribbean Premier League but may make himself unavailable.

Vikram Rathour and Praveen Amre are being seen as frontrunners if Sanjay Bangar is not retained.

Shastri, who made his presentation from Antigua and was the last to be interviewed via video conference, briefed the CAC on his goals and how he could take the team forward. He sought more help from the selectors in his endeavour to make the team stronger. The solutions provided by Shastri to the problems that have plagued the team impressed the committee.

With India set to begin their World Test Championship campaign in North Sound on Thursday, the CAC wanted someone who was adept at all formats.

The dressing room atmosphere was considered a vital parameter in the CAC’s evaluation and Shastri scored handsomely on that count. That he was the players’ choice was something which couldn’t be ignored.

No one also wanted a change just for the sake of having one. The reason for conducting interviews was because a process had to be followed and transparency maintained. Shastri came up trumps on all counts. 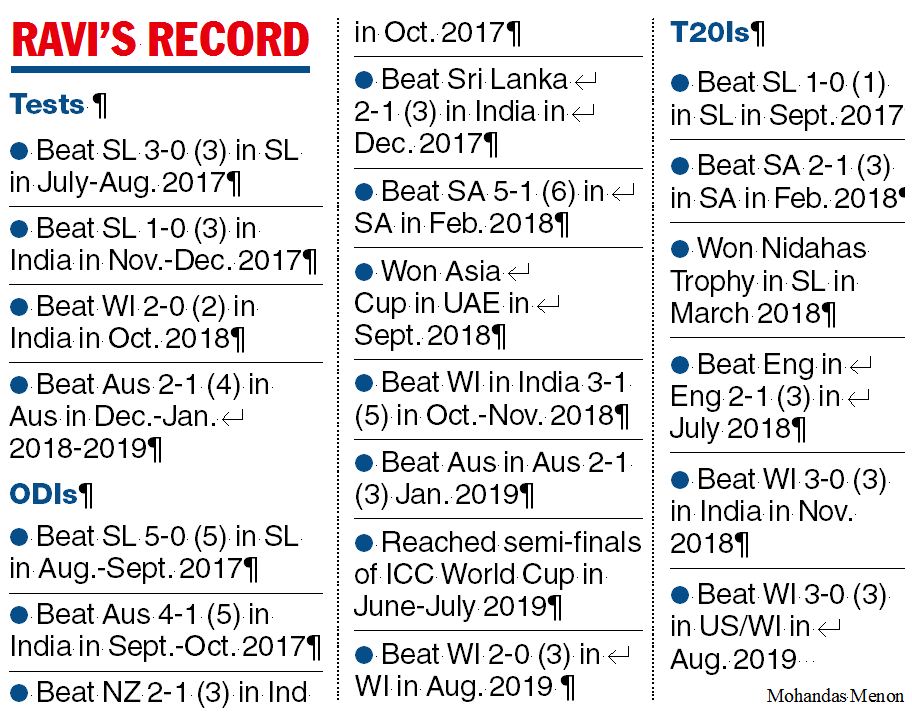