India get a taste of its own medicines 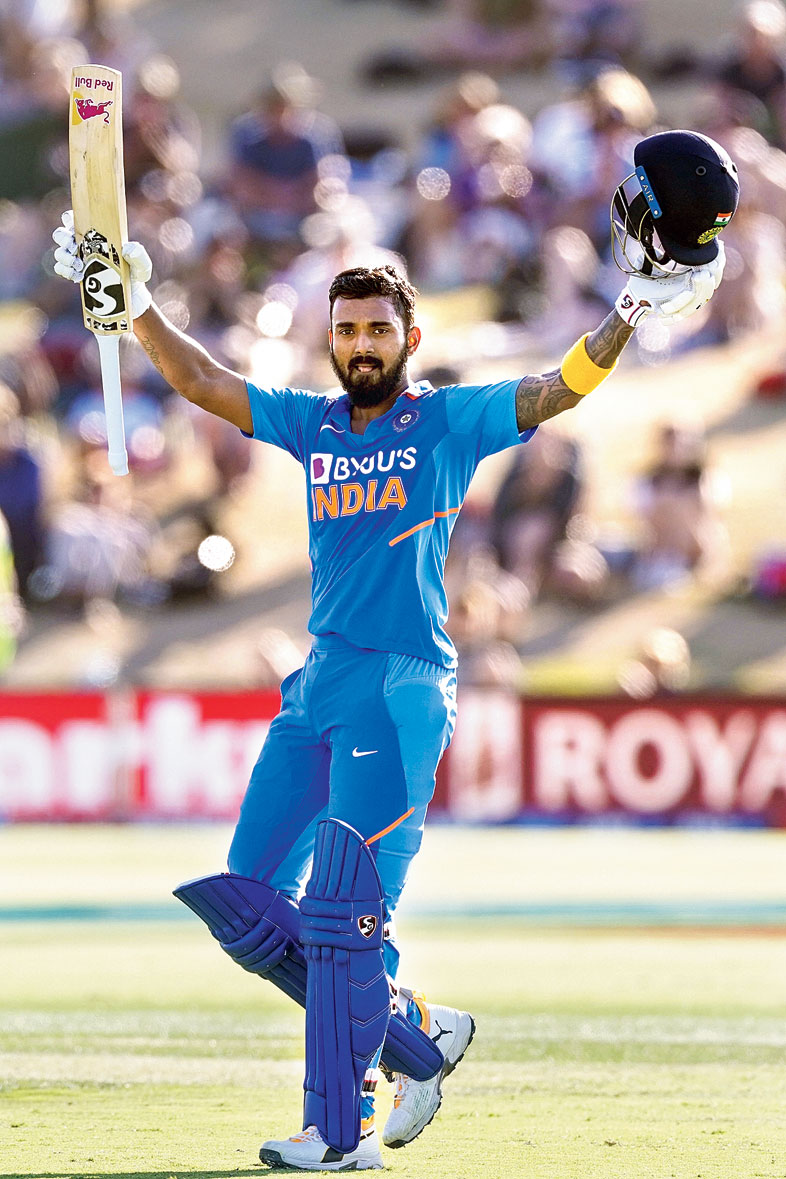 Virat Kohli was a disappointed man after India failed to win a single ODI in a series in New Zealand for the second time.

It was a first for Kohli as India captain.

He, however, admitted that India did not deserve to win while praising New Zealand for showing “better composure under pressure” throughout the series.

New Zealand, going into the third and final ODI in Mount Maunganui on Tuesday with the series already in their pocket, chased down a tricky target of 297 comfortably with five wickets in hand and 17 balls to spare.

After the hosts won the toss and elected to bowl, India managed 296/7 riding on contributions from KL Rahul (112) and Shreyas Iyer (62).

In reply, openers Martin Guptill (66) and Henry Nicholls (80) laid the foundation for New Zealand with a flying start before Tom Latham (32 not out) and Colin de Grandhomme (58 not out) ensured them a 3-0 sweep with their breezy unbroken 80-run partnership.

“The games were not as bad as the scoreline suggests,” Kohli said during the post-match presentation.

“In the first game, we were pretty much in the contest. Again, it boils down to the chances we didn’t grab. And in all three games, considering the way we fielded and (lacking) composure with the ball, I don’t think that was enough to win games of cricket at the international level.

“With the ball we were not able to make enough breakthroughs. And in the field as well, we were not good at all. So we didn’t deserve to be on the winning side in the series.

“We haven’t played so badly, but if you don’t grab your chances at this level, then teams are going to hurt you.”

His team also failed to deliver when under pressure, something that New Zealand were able to do quite well, Kohli added.

“Obviously, New Zealand were keen to come back and get a few wins under their belt after the T20I series and they played with a lot more intensity than we did.

“In the crunch moments they were better in the field, better with the ball and better with the bat as well. We didn’t deserve to win because we did not show enough composure under pressure. They deservedly won 3-0,” the skipper iterated.

The New Zealand tour concludes with two Test matches, the first of which begins from February 21 in Wellington. Captain Kohli is indeed excited about it, for it carries relevance falling under the World Test Championship.

“Yeah, we’re very excited... Because of the Championship, every Test match has much more importance,” he said. “As I said, Test cricket, T20 cricket… There are so many things to look forward to. We’re very excited about the Test series now.”