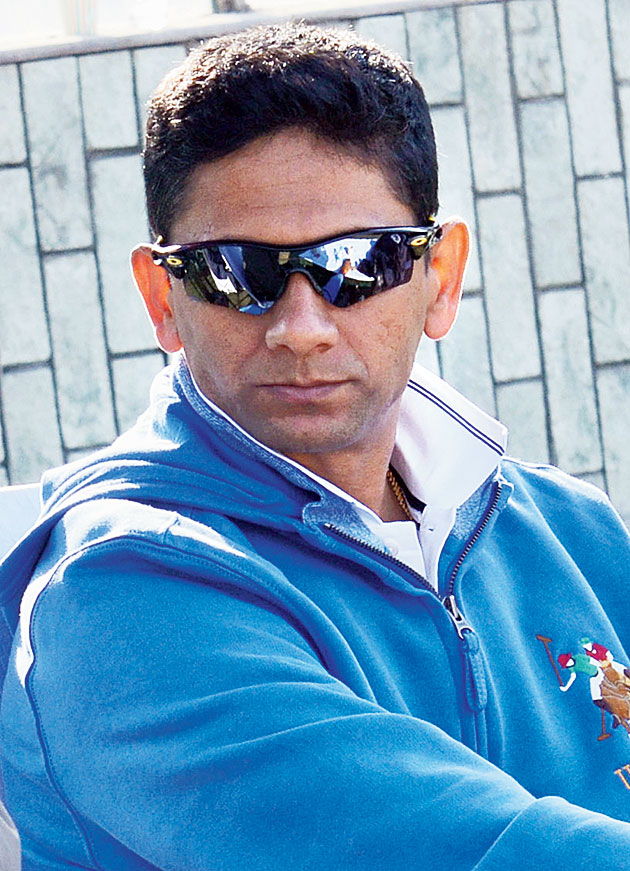 The Cricket Advisory Committee (CAC) on Tuesday decided to go by convention and didn’t pick anyone from outside the designated zonal structure while shortlisting candidates for the senior national selection committee.

The interviews for the two posts left vacant by chairman MSK Prasad from South Zone and Central’s Gagan Khoda will be conducted in Mumbai on Wednesday.

As many as 44 applications were received and the most high profile of the candidates to have missed out is Ajit Agarkar. That the former India all-rounder was unlikely to get the nod was reported by The Telegraph on February 4.

Laxman Sivaramakrishnan, Venkatesh Prasad and Sunil Joshi are the shortlisted candidates from the South while Central’s representatives are Rajesh Chauhan and Harvinder Singh.

The CAC comprising Madan Lal, RP Singh and Sulakshana Naik will interview the candidates before being given the final nod by the Board of Control for Cricket in India top brass. President Sourav Ganguly and secretary Jay Shah met the CAC members during the day.

According to sources, Chauhan, who played 21 Tests and 35 ODIs, was the favoured choice till Tuesday night.

The competition from South will be intense. Sivaramakrishnan, who is believed to enjoy the blessings of Tamil Nadu strongman N. Srinivasan, has infuriated a section in the Board after alleging in certain quarters that his application had gone missing from the Cricket Centre before being discovered in the spam folder.

It won’t come as surprise if Venkatesh Prasad makes the panel. The pacer has played 33 Tests and 161 ODIs and being the most experienced, will be in line to be the chairman.

However, he may get to serve only one and half years after having spent two-and-a-half years in the junior selection committee.

“With three members (Jatin Paranjpe, Sarandeep Singh and Devang Gandhi) ending their tenure in September, the Board can have a new look selection committee in place. That will give continuity,” said a well-placed source.

“As of now, Prasad and Chauhan look to be the favourites. But things can change fast since a lot of other issues can come into play when the Board mandarins sit down to take a decision.”

The Board will also keep an eye on the developments in New Delhi since the Supreme Court has listed its case for hearing on Wednesday afternoon. Among other things, the apex court is expected to rule on whether the president and secretary’s terms can go beyond July.