Advertisement
Home / Sports / Bottas: The greatest race of my career

Bottas: The greatest race of my career 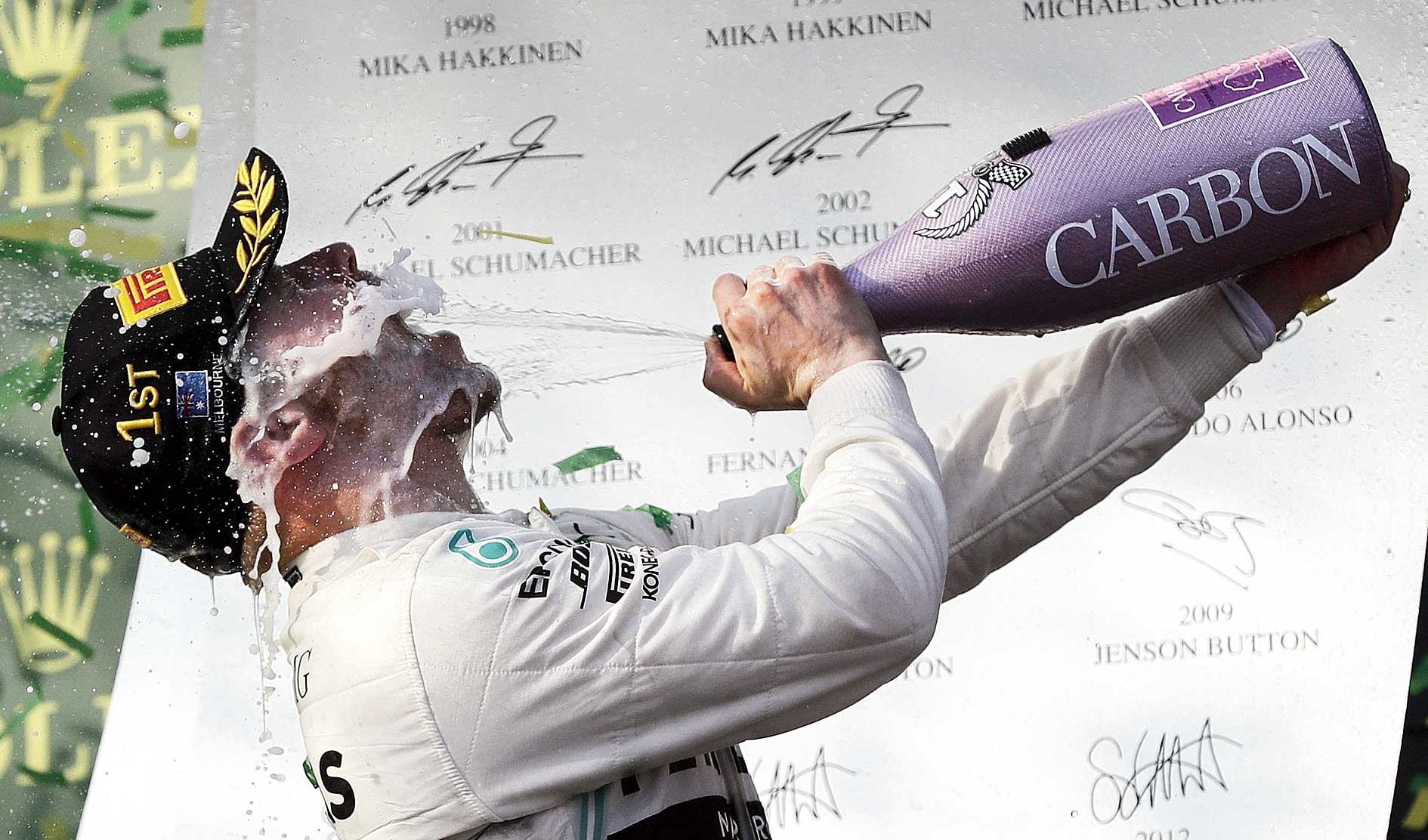 Valtteri Bottas savoured the “greatest” race of his career on Sunday as he claimed a dominant win for Mercedes in the season-opening Australian Grand Prix and left a doubt-stricken 2018 firmly in his rear-view mirror.

The 29-year-old Finn could not buy a win last season and finished fifth in the drivers’ championship.

After qualifying second, he made good on his word on Sunday as he roared to a dominant, 20-second-plus victory. Bottas hailed the “greatest race” of his career, icing the cake of his fourth F1 win by claiming a bonus point for registering the fastest lap.

“Every year you learn about yourself what works for you, what doesn’t in terms of preparation, which includes how you rest, how you spend your free time, how you do your training ... All sorts,” Bottas said.

“I felt good today in the car and yesterday and that’s all that matters.”

Standing atop the podium, Bottas revealed what fuelled his superb display - porridge.

He was interviewed by ex-F1 star Mark Webber, who like everyone else was amazed that Bottas had so thoroughly outshone Lewis Hamilton.

Webber asked: “What the hell did you have for breakfast?!”, to which Bottas replied: “I had some porridge.”