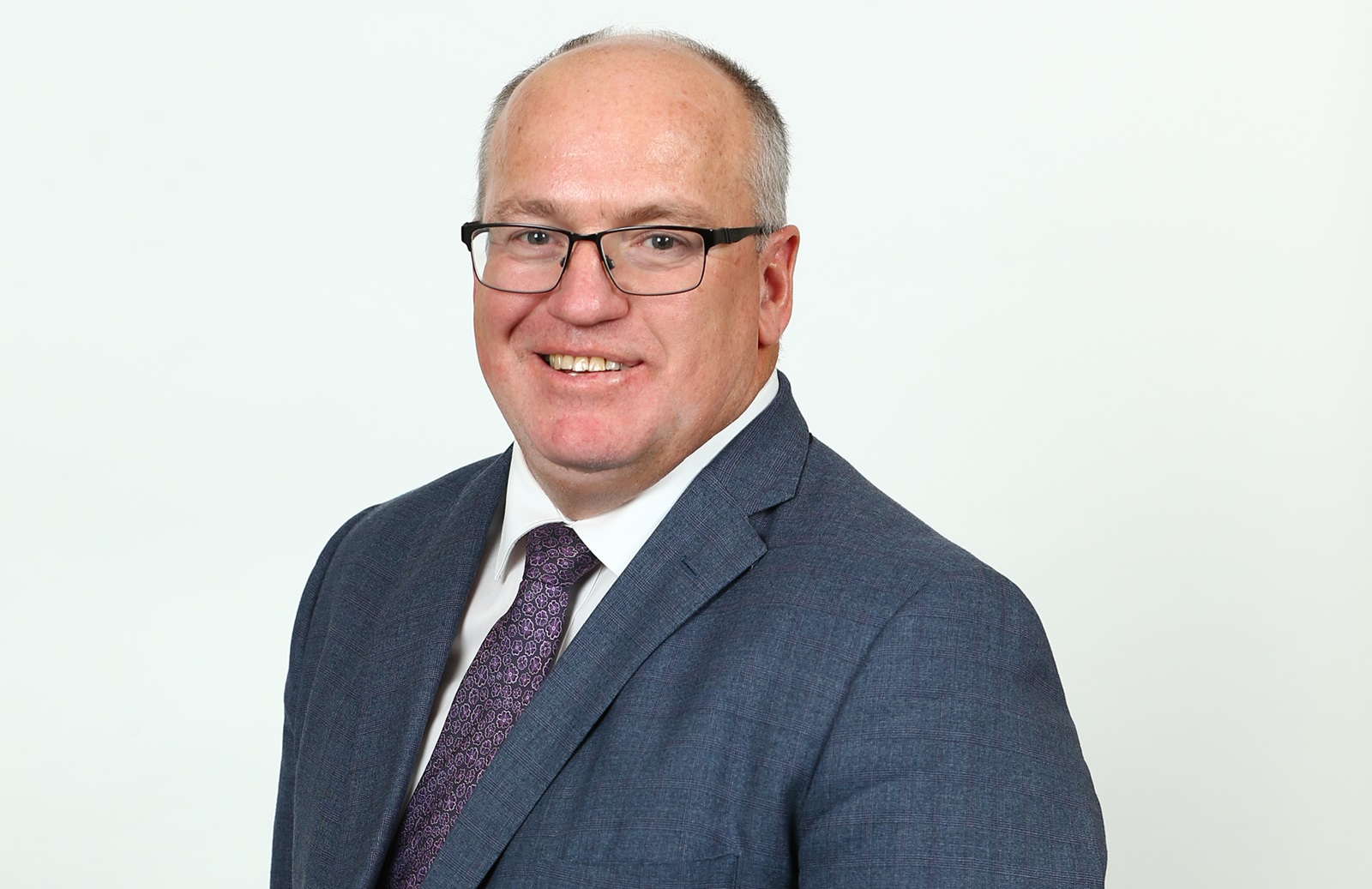 Cricket Australia chairman Earl Eddings on Tuesday virtually sealed the fate of the T20 World Cup by asserting it is “unlikely” and “unrealistic” that the tournament could take place in October-November.

While a section in the International Cricket Council (ICC) continues to dither and at its last board meeting pushed a decision on the event to next month, the hosts have remained pragmatic.

Whispers in cricket’s corridors of power suggest that a section within the ICC wouldn’t like the Board of Control for Cricket in India (BCCI) to gain from a postponement of the tournament.

The BCCI is looking to organise the 13th edition of the Indian Premier League (IPL) from September-end to the first week of November should the T20 World Cup be called off. The Asia Cup, scheduled for September, too is uncertain.

Eddings felt it would be difficult to organise a tournament of the scale of the World T20 at this stage. “I sit on the ICC and we’re having meetings as we speak,” Eddings said after confirming that chief executive Kevin Roberts had resigned and would be replaced by Nick Hockley in an interim capacity.

“It’s a bit of a moving feast at the moment. I’d say it’s unlikely, while it hasn’t been formally called off this year or postponed, trying to get 16 countries into Australia in the current world where most countries are still going through Covid-19 spiking, I think it’s unrealistic or would be very, very difficult. We’ve put forward a number of different options to the ICC we’re working through at the moment.”

None in the BCCI is willing to go on record but their displeasure with the ICC is evident. “The ICC too knows well that it won’t be possible to hold the T20 World Cup this year. But they are deliberately trying to delay the decision and make things tough for us,” a source told The Telegraph.

“It will be a mammoth task for the ICC if 16 teams and its support staff have to go through the quarantine process (in Australia). Then there will be the various stakeholders, including the broadcasters. Australia can’t risk anything to their own people.”

The IPL, in contrast, will have to deal with a maximum of 150 foreign players and support staff. IPL chairman Brijesh Patel had told this newspaper last week that they would need at least two weeks as preparation time.

The bigger headache for the BCCI would be to zero in on the venues in India if the Covid-19 situation doesn’t improve.

“We had stressed on limited movement and wanted to have a majority of the matches in Mumbai and Pune. That way we could have had access to three stadiums in Mumbai and one in Pune.

“That seems impossible now... Since the tournament will be behind closed doors and not in a shortened scale, we may have to concentrate on smaller venues like Guwahati and Ranchi,” an official said.

As an extreme measure, they might consider moving the first half of the IPL to the UAE, but the consensus is to have it in India to send across the “right message”.