There’s nothing new about Umesh playing, it’s not an issue for us: Arun Lal 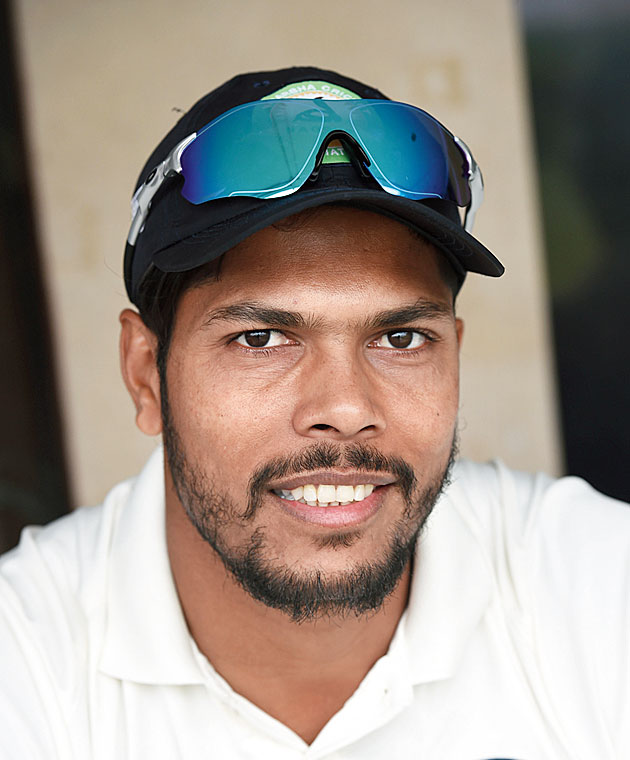 Bengal will have to tackle Umesh Yadav too in their next Ranji Trophy Elite Group A clash, versus Vidarbha at the VCA Stadium (at Jamtha) in Nagpur starting Saturday.

Umesh has already played two matches in this Ranji Trophy — against Rajasthan and Punjab — both in Nagpur.

Umesh confirmed to The Telegraph on Thursday that he would be playing in the match versus Bengal.

“I’ve already played versus Rajasthan and Punjab, so will be playing a few more matches,” the India pacer said.

Umesh also has a five-wicket haul in the two matches he has been part of in this Ranji Trophy, versus Rajasthan, a game that Vidarbha won by an innings and 60 runs. The Bengal camp, however, doesn’t seem to be intimidated with his presence.

“There’s nothing new about Umesh playing. It’s not an issue for us. We’ve also got guys who are in good form, so that kind of evens things,” coach Arun Lal said.

For Bengal, young Akash Deep has been very impressive so far, being their top wicket-taker in the previous game, against Gujarat.

But the conditions in Nagpur may get them to field a spinner in the XI in place of pacer Ishan Porel, who’s busy with his India A duty for the tour of New Zealand.

“It rained all day yesterday (Wednesday) and I don’t think they had much time to prepare the wicket.

“But it does appear that it will help spin as the game progresses,” Lal said.

Off-spinner Arnab Nandi, is most likely to take Porel’s place, while young pacer Gulam Mustafa has been sent back to the Bengal U-19 team looking at the conditions.

Meanwhile, Ritwik Roy Chowdhury, who made his first-class debut last week, hurt his left knee during the day’s training session.

Sources, however, said the matter isn’t serious and that Ritwik should be okay to play.