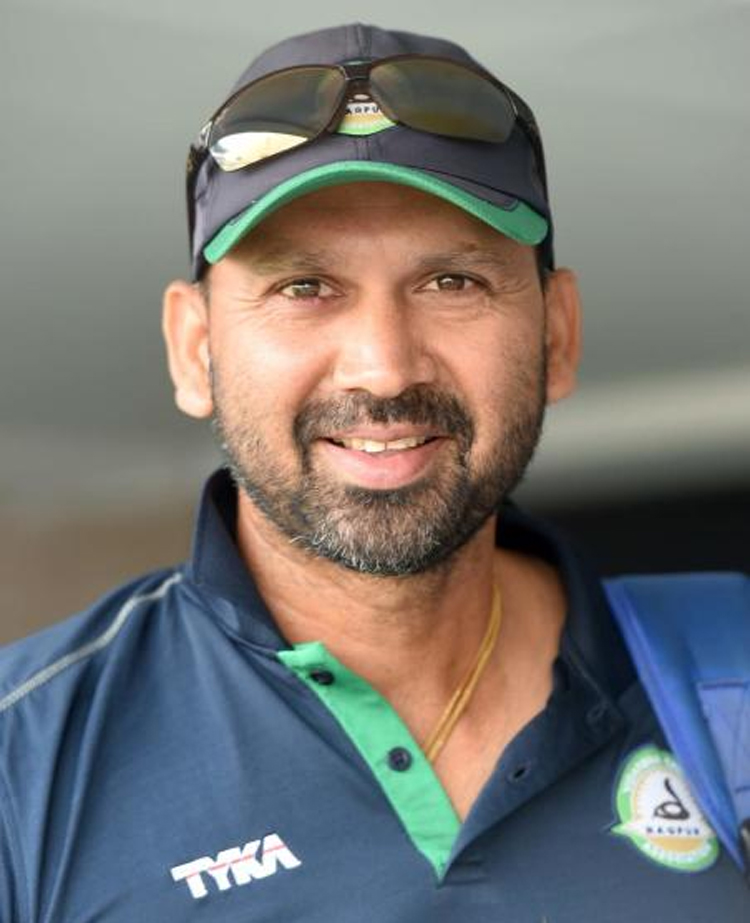 Priyam Garg’s impressive numbers in first-class cricket is one of the perfect examples of a cricketer’s graduation to the senior level, emphasised India U-19 coach Paras Mhambrey.

“He (Priyam) has matured a lot and the way he has performed in the last couple of seasons has been good for him. And that’s what we want.

“We want people graduating and to keep getting better at every given stage. And Priyam is one of those players. “I think it’s going to be a good challenge for everyone in South Africa and no different for Priyam as well,” Mhambrey told The Telegraph.

Not just the captain, but most of the other players in the current India U-19 squad come from a humble background that augurs well for the team, Mhambrey said.

“If you dig a little bit into the other guys also, you’ll find more or less everyone coming from a similar background. I feel Priyam is kind of being highlighted.

“There are so many other guys who are part of the team and come from a similar background, and everyone has the drive to do well and strive for success,” Mhambrey said.

The role of Rahul Dravid, even though he is the NCA director now, continues to be key behind the progress of the U-19 side. But whether Dravid would be accompanying the squad to South Africa is completely his choice, Mhambrey said. “I would leave that decision to Rahul. It’s his choice. We discuss a lot of plans (for the team) together, but that decision is completely Rahul’s,” Mhambrey commented.

In keeping with what Dravid encourages, the squad recently underwent team-bonding exercises, spending a couple of days earlier this week at the Kabini Forest Safari at the Nagarhole National Park.

“It was kind of an icebreaker for each one of us,” Mhambrey said about the trip.

The squad, meanwhile, will be leaving for South Africa on December 20 and play seven warm-up games there ahead of the tournament in order to acclimatise with the conditions.