An electronic target setup, beside a mobile phone with internet connection, is all they require to shoot in the championship 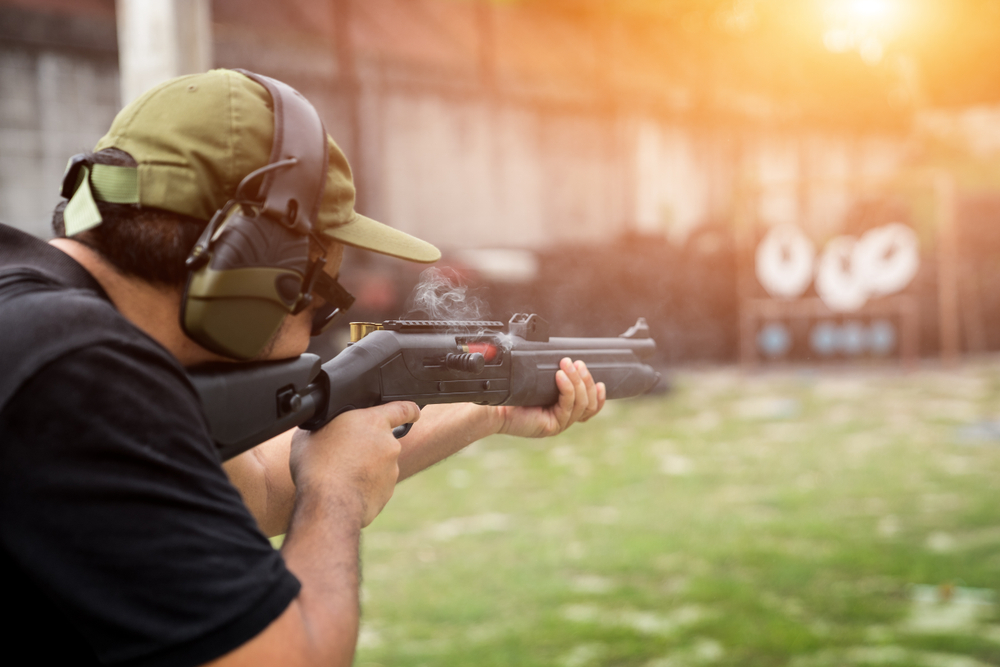 All participants will shoot at the same time from their respective homes and it will be streamed live on internet through an app which makes the competition very transparent".
Shutterstock
PTI   |   New Delhi   |   Published 11.04.20, 10:19 AM

Some of the world's elite shooters will transform their living rooms into competition ranges on April 15 for a first-of-its-kind international online championship, the coronavirus lockdown triggering another out of the box thinking.

An electronic target setup, beside a mobile phone with internet connection, is all they require to shoot in the championship.

From India, the event has attracted big names such as Manu Bhaker, Sanjeev Rajput and Divyansh Singh Panwar, whose Tokyo Olympics dreams have been put on hold for a year after the Games' postponement last month due to the COVID-19 pandemic.

An initiative of former India marksman Shimon Sharif, the championship, which will be live streamed on the internet, will see about 50 shooters, including double gold medallist at the 2019 World Cup in Delhi Veronika Major (Hungary), Nicolas Fraga Corredoira (Spain), Emila Faulkner, Isobel Mactaggart and Lucy Evans (all Scotland), among others.

To make it more interesting, there will be live commentary by Olympian Joydeep Karmakar.

This comes after the unprecedented global health crisis forced the International Shooting Sport Federation (ISSF) to cancel all their tournaments this year, including the World Cups.

'This competition is an effort to keep our sport alive even in these tough times,' Sharif, who run the indianshooting.com portal, told PTI.

'This one is only for the elite shooters but later we will organise competitions which will be open to all once every quarter with a prize money.'

All participants will shoot at the same time from their respective homes and it will be streamed live on internet through an app which 'makes the competition very transparent'.

The world's first international online championship will also be streamed live on the indianshooting.com Facebook page so that more people can watch live action.

There will be a panel of jury who will also be logged in to monitor the shooters throughout and keep a track of scores.

The competition will be held at 4:00 PM India time. Shooters from different countries and time zones will all have to join in and shoot at the same time.

'The idea is that without travelling abroad and spending so much on travel etc. shooters can compete against each other from their home or their local ranges.

'All they need is an electronic target set up and a mobile with internet. It could be very motivating for a junior shooter to shoot alongside a world class shooter,' Sharif, who has competed in an ISSF World Cup in Korea, said.

Besides India, shooters from Hungary, Spain and Scotland have already confirmed their participation.