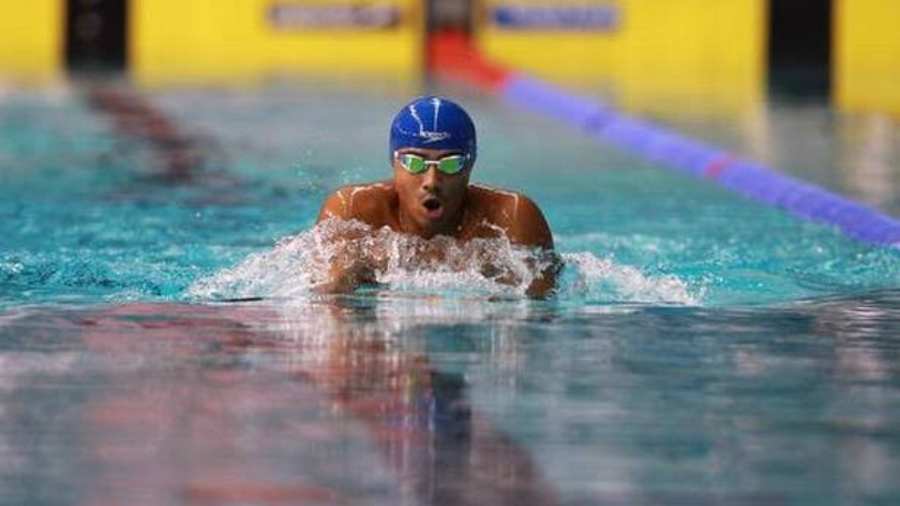 Para swimmer Niranjan Mukundan has been granted a bi-partite quota for the upcoming Tokyo Paralympics, the national governing body said on Tuesday.

The International Paralympic Committee's (IPC) decision to offer a quota place to Mukundan would mean that India will have two para swimmers in its 54-member contingent, the largest ever.

Suyash Narayan Jadhav has earlier qualified for the Paralympic Games to be held from August 24 to September 5.

This is also the first time after the Heidelberg 1972 Paralympics that India will participate in para swimming events. Murlikant Petkar had clinched the country's first ever gold with a world record timing in the 50m freestyle in the 1972 Games.

Jadhav, the 27-year-old from Maharashtra, had booked his berth during the 2018 Asian Para Games in Jakarta. He will be competing in the 50m butterfly of S7 category and the 200m individual medley of SM7 category in Tokyo.

Mukundan, the 26-year-old from Bengaluru, has also made the cut in S7 category where he will be in action in men's 50m butterfly event.

The eight medals at the 2014 IWAS World Junior Games in Stoke Mandeville, UK, has been the highlight of Mukundan's career. The former junior world champion also holds a master's degree in sports management.

"This is the first time after the 1972 Games that India will have para swimmers competing. This is a proud moment for us as we look to record the best ever show at the Paralympics," Paralympic Committee of India (PCI) president Deepa Malik said in a release.