Advertisement
Home / Sports / US sprinters poised to be kings again

US sprinters poised to be kings again 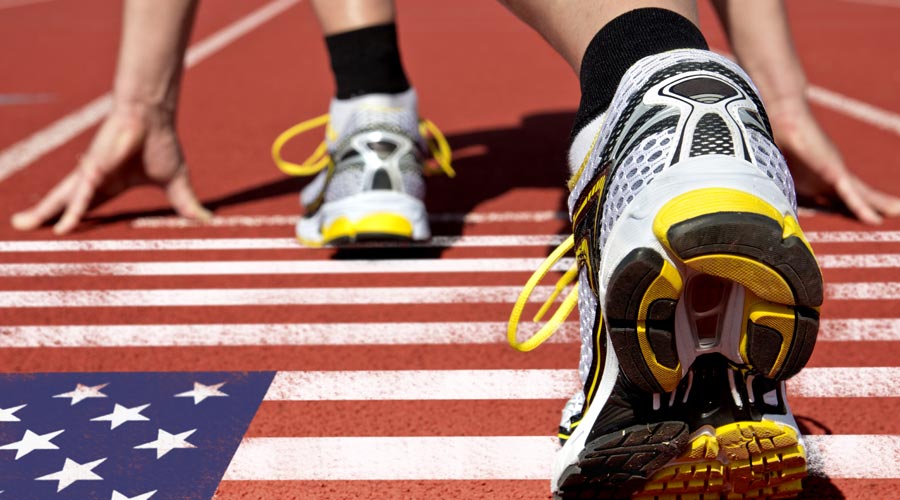 The post-Usain Bolt era in the Olympic 100m begins this weekend as the US seek to regain supremacy in the event they dominated for more than a century.

The US have won more gold medals in the event than all other nations combined, having taken 16 of the 28 Olympic titles contested, but their last success came via Justin Gatlin in 2004. This year, though, they are back gunning to top the podium.

Seven out of the eight sprinters with the fastest times in 2021 have been Americans, led by Trayvon Bromell, whose 9.77 seconds run in Florida last month is the fastest of the year and marks him as the race favourite.

Bromell’s closest challenger is probably his Ronnie Baker, who came second to him at the US trials with a time of 9.85.

But there are other runners coming to Tokyo with a mission. There’s Andre De Grasse of Canada, who won bronze in the 100m in Rio.

Jamaica’s Shelly-Ann Fraser-Pryce will be looking to make history on Saturday as the first woman to win three Olympic 100m gold medals.

Thirteen years after her triumph in Beijing, at the age of 34, and having taken time out to have a baby, Fraser-Pryce arrived in Tokyo on the back of an astonishing 10.63 second run. The performance made her the world’s fastest woman alive — the time topped only by Florence Griffith Joyner (10.49, set in 1988).

Fraser-Pryce is one of a trio of talented athletes in the Jamaican team — defending Olympic champion Elaine Thompson-Herah and Shericka Jackson being the others —  that could collect a clean sweep of the medals.