The last time India played a Test here, in February 2017, they were embarrassed by Australia 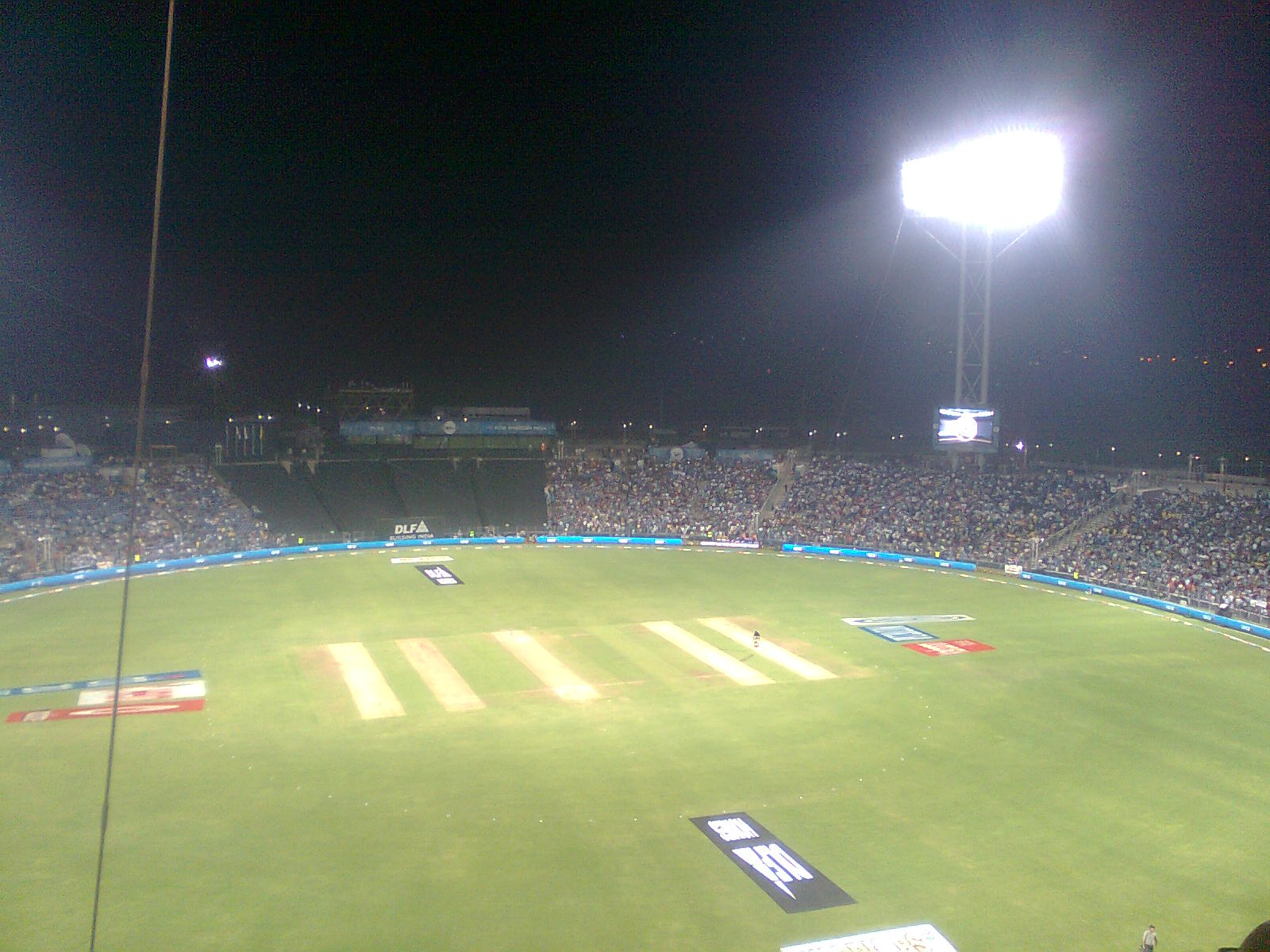 The picture was different during the day though when the Indian players were sun baked during their practice session at the MCA Stadium
Shutterstock
Sudipto Gupta   |   Pune   |   Published 09.10.19, 08:31 PM

Of all who can unleash a devastating spell in the second India-South Africa Test, the rain seems to be the best placed. At least, so it seemed on Wednesday evening when Pune was overcome by dark clouds, rain and lightning.

The picture was different during the day though when the Indian players were sun baked during their practice session at the MCA Stadium.

Though Pune has been experiencing consistent rain for the last few days, Wednesday morning was hot and sunny. Virat Kohli had to arrange for his own ‘sunscreen’, using a towel to cover his head and face entirely while walking back to the dressing room after sweating it out in the nets.

That did disappoint the eagerly waiting camera persons who had their lenses trained on the India captain, hoping to lock a close shot. For a few hours it did look like the forecast for the next few days, which foretells a gloomy sky on all five days of the match, might be proven incorrect. But then, the morning didn’t show the day, and certainly not the evening.

The talk of rain on the match eve somewhat ate into the interesting interplay of past record and the present situation that surrounds this Test.

The last time India played a Test here, in February 2017, they were embarrassed by Australia. That remains India’s only defeat among the last 30 Tests played at home.

A certain Steve O’Keefe, a left-arm orthodox spinner, had terrorised India on a turning track, picking up 12 wickets in the match. The left-arm spinner lasted for four more Tests before vanishing into oblivion but in that match, he was instrumental in bundling out India for meagre totals of 105 and 107 as Australia went on to win the game by a humongous 333 runs.

Past records do not have a direct impact on the present, but it does play a tricky game on the mind, even though seldom have the players admitted it. So while India wouldn’t want to look back, the subconscious may just moonwalk into an unhappy memory.

South Africa, after all, too have a left-arm orthodox spinner in Keshav Maharaj. And remember, Ravichandran Ashwin and Ravindra Jadeja were there in 2017 as well and India lost on a turning pitch despite them.

Rohit Sharma and Mayank Agarwal’s form though will reassure Virat that such a mishap is unlikely to happen again.

Apart from O’Keefe, the pitch and its curator, Pandurang Salgaocar, had also attracted a lot of attention in that Test. All for wrong reasons though. The pitch was termed “poor” by the ICC and Salgaocar, sometime later, was stung by a sting operation.

Salgaocar has prepared the wicket this time as well. But you can’t make him speak about what the nature of the pitch will be this time.

The captains’ assessment of the wicket is there though. Faf du Plessis thinks it will offer much more turn than the one in Visakhapatnam, where South Africa were beaten convincingly.

Virat sees it as more of an all-round pitch. While there are chances of there being moisture in the wicket because of consistent rain, the India captain didn’t fully agree.

“If it’s damp so be it, if it’s hard and good to bat on, we have to bat well or bowl well. None of us know how the pitch will behave.”

Well, none of us know how the sky will behave either. And that’s the bigger issue.