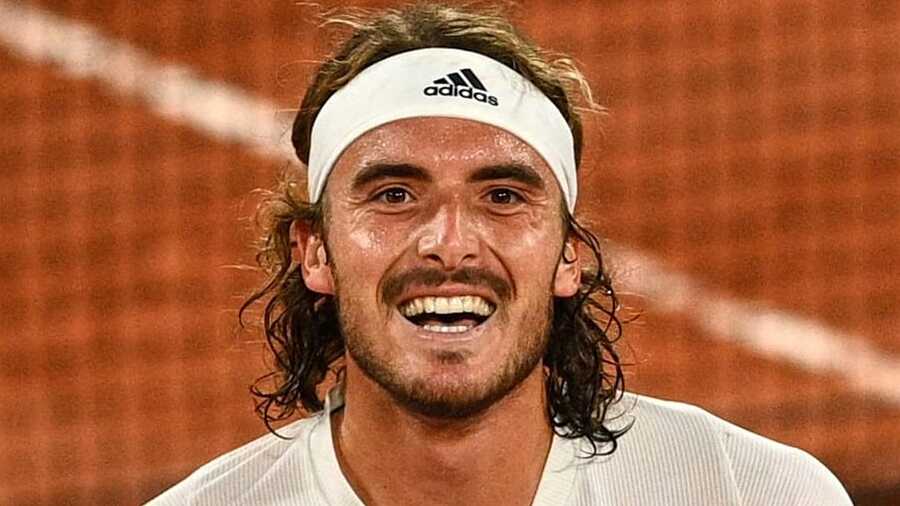 Teenager Holger Rune out-muscled world No. 4 and last-year’s French Open finalist Stefanos Tsitsipas 7-5, 3-6, 6-3, 6-4 on Monday to move into the quarter finals with his biggest grand slam win to date.

The Dane, who has improved more than 350 places in the world rankings in the past 15 months, joins fellow 19-year-old Carlos Alcaraz in the last eight, the first time two teenagers made that stage at a grand slam since 1994.

“I have an unbelievable feeling. I was so nervous in the end,” said a beaming Rune, playing in his first French Open.

On Sunday, Carlos Alcaraz pummelled Karen Khachanov into submission in a 6-1, 6-4, 6-4 victory to reach the quarter finals and stretch his winning run to 14 matches. The 19-year-old, who has taken the tennis world by storm this year, became the youngest player in 29 years to reach two grand slam quarter finals after also making the US Open last eight.

Iga Swiatek survived a big scare as she advanced to the quarter finals by beating Chinese teenager Qinwen Zheng 6-7(5), 6-0, 6-2 for her 32nd consecutive victory.

The world No.1, gunning for a second title in three years at Roland Garros, showed rare signs of nerves as she let a comfortable lead slip through her hands before steamrolling her opponent after Zheng suffered a thigh problem.

Poland’s Swiatek is unbeaten since last February, claiming titles on clay in Stuttgart and Rome.

“She’s playing amazing tennis,” Swiatek said of Zheng. “I was surprised with some of her shots so congratulations to her. It’s a tough tournament. I'm happy I could come back after a frustrating first set.”

Madison Keys totally lost control after a brilliant opening set as she crashed out with a 1-6, 6-3, 6-1 defeat by Russian Veronika Kudermetova.

The 22nd seed was powerless against her 25-year-old opponent’s heavy forehand.

World No. 20 Daria Kasatkina thundered past Italy’s Camila Giorgi 6-2, 6-2 with a near flawless baseline game.

India’s Rohan Bopanna and Matwe Middelkoop of the Netherlands fought back from a one-set deficit to enter the semi-finals of the men’s doubles.