Arun Lal feels the confidence which the team has got after the win will help them do well in coming matches. 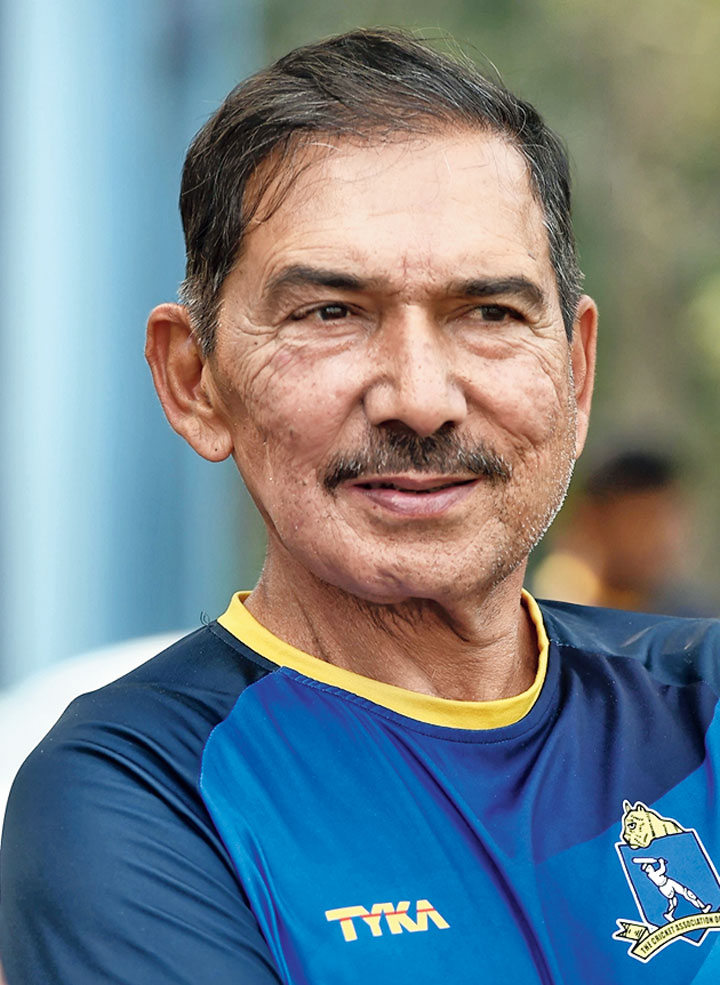 On a high after their victory against Kerala, their first win in this Ranji Trophy, Bengal are ready to host Andhra at the Eden from Wednesday.

Bengal’s mentor-cum-coach Arun Lal feels the confidence which the team has got after the win will help them do well in coming matches. “As a team, we played the last match very well.

“Credit goes to the boys for the performance, but we should not think about the past. We have to focus on the present,” Lal said on Monday.

“Ranji Trophy is not about one match. It is a 11-match meet. But we want to take one match at a time. Maybe it’s better to say — one day, one session at a time. Our next target is to do well against Andhra,” he said.

The Eden wicket will have a tinge of green for the match. And that is why Bengal have included pacer Akash Deep in the squad. Sudip Gharami comes in, in place of Pradipta Pramanik.

Asked whether Bengal will play with four pacers, Lal said: “Here we have a sporting wicket, which is very good for the game. “Whether we will go with four pacers or not that will be decided according to the situation and the final call will be taken on the match-day morning.”

On the other hand, Andhra also had won their last match against Delhi.

They have India Test player Hanuma Vihari in the team and Ricky Bhui is in fine form, Bhui scored an unbeaten 144 against Delhi. But Lal doesn’t want to think about the opponents.

“They are a good side. But I only want to think about my team and we will play according to our strengths,” Lal said.