ICC though still refuses to arrive at a decision, leaving the future of the tournament in limbo 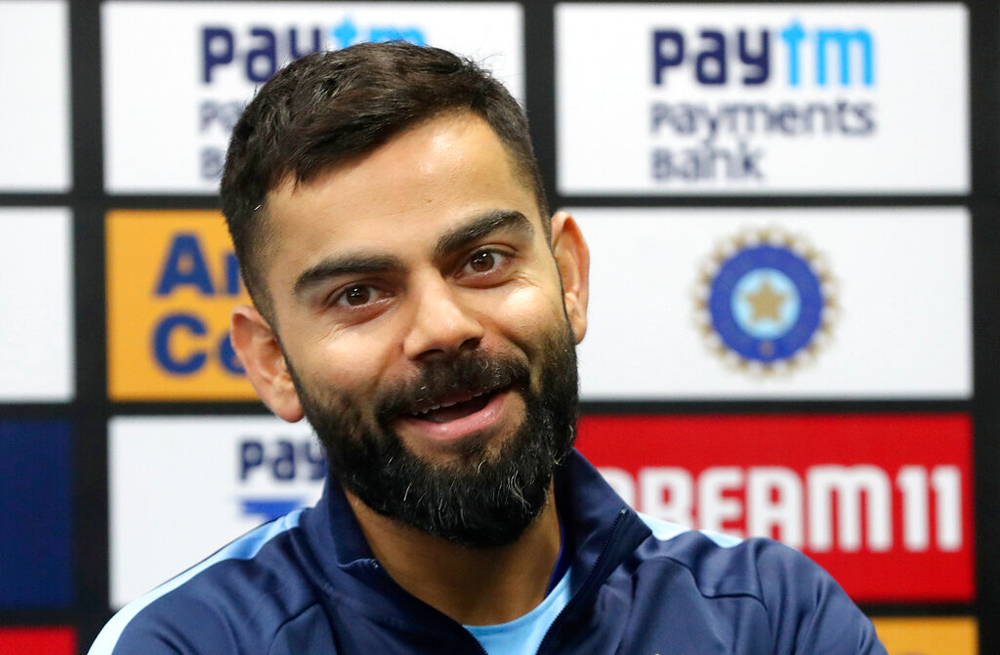 Cricket Australia (CA) has finally made it official by announcing that it would be 'risky' to host the T20 World Cup in October-November this year because of the pandemic and the global travel restrictions.

The International Cricket Council (ICC) though still refuses to arrive at a decision, leaving the future of the tournament in limbo.

On Thursday, at its board meeting via teleconference, chairman Shashank Manohar focused on media leaks resulting in the world governing body to launch a probe 'to ensure the sanctity and confidentiality of board matters'.

'We have been hopeful all along that it could be staged in October-November but you would have to say there's a very high risk about the prospect of that happening,' CA chief executive Kevin Roberts told reporters in Melbourne on Friday.

Now that it is almost certain the tournament will be postponed, CA's decision to announce its domestic fixtures, including the Test series against India starting December, has raised a few eyebrows. How can CA agree to a Test series two months later when they find there's 'very high risk' in hosting the T20 World Cup?

Queries with Cricket Australia didn't elicit any response but The Telegraph understands that it has got more to do with the economics of cricket.

CA has been reeling from a financial crisis owing to the effects of Covid-19 and chief executive Roberts has made it clear they expect a windfall from the Tests against India.

The matches for the Border-Gavaskar Trophy are worth Aus $300 million in conjunction with the three T20Is that are supposed to be held in October, ahead of the T20 World Cup.

It is said that CA is staring at an Aus $80 million shortfall this season due to coronavirus. The states and players, though, have cast aspersions on such numbers.

Roberts has said a postponement of the T20 World Cup would cost Aus $20 million, though that could be recouped when rescheduled. Add to it the bio-security measures, which are estimated to be around Aus $10 million.

It remains to be seen if crowds can attend matches, but Roberts said behind-closed-doors games will lead to a loss of Aus $50m.

'Australia has managed to flatten the pandemic curve and are hopeful the country will be in good space in December. They just cannot afford not hosting the Test series.

'With IPL likely in October, Cricket Australia might even threaten to not release their players if India don't tour in December. This, despite Australian players missing out on their domestic commitments during that period,' someone in the know of things told this newspaper.

The three money-spinning T20Is, scheduled for October, in all likelihood will be played after the Test series if the T20 World Cup is postponed. The ODIs in end-January will then be put off.

'Cricket Australia will do whatever is needed to fill their coffers. They know nothing can be more rewarding than an India series,' the source said.

The Australian board had enraged the ICC by slotting those three T20Is before the T20 World Cup. They were coinciding with the warm-up games for the tournament and the world body had strongly objected to that.