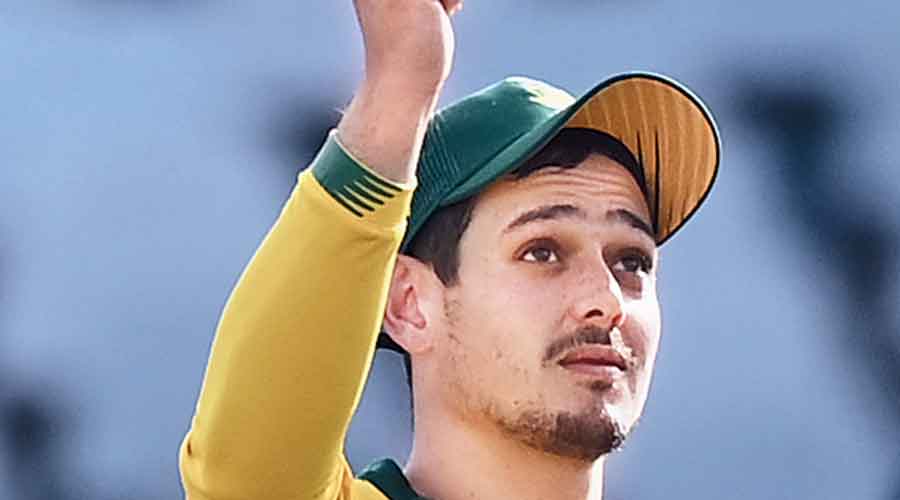 Australia captain Aaron Finch believes Powerplays will make or break team fortunes at the T20 World Cup, apart from being a potent antidote to the pesky dew factor.

Australia will launch their bid for the only major global trophy that has eluded them with Saturday’s Group 1 match against South Africa in Abu Dhabi.

Finch would worry less about the dew factor as only one of their five group matches is a night game, but his experience in the recent Indian Premier League (IPL) tells him the first six overs still remained crucial.

“Even though it’s different surfaces to what the IPL used, we saw the impact they had,” Finch told a news conference on Friday.

“The teams that won the Powerplay went a long way to winning the game as the wickets deteriorated.

“The way out is making the first six overs count. Regardless of how dewy it does get, if you can control that part of the game, it goes a huge distance in winning the match.”

To make the Powerplays count, Australia will need David Warner to rediscover his form after being dropped by his IPL franchise midway through the UAE leg of the tournament.

Finch was convinced Warner would be back among runs soon.

Finch, who is coming off a knee surgery, is also short of match practice as is vice-captain Pat Cummins who hasn’t played any cricket since the IPL’s first leg in April. The other area of concern is the team’s general struggles against spin bowling.

They have a solid middle order comprising the likes of Steve Smith, and all-rounders Marcus Stoinis, the in-form Glenn Maxwell, and Mitchell Marsh and a great bowling depth which leads to a selection conundrum. 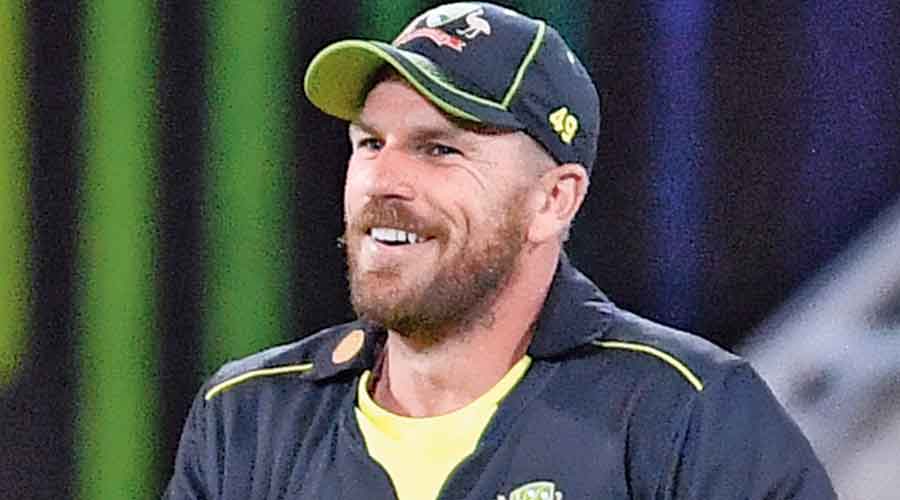 South Africa will enter the clash high on spirits and in-form, having emerged victorious in three consecutive series against defending champions West Indies, Ireland and Sri Lanka and both the practice games.

South Africa have a lot of openers stacked on top (Temba Bavuma, Quinton de Kock, Aiden Markram and Reeza Hendricks) and when they don’t perform, the going gets tough for them.

The Proteas, however, have a potent bowling attack, with Kagiso Rabada, Lungi Ngidi and Anrich Nortje taking care of the pace front, while Tabraiz Shamsi and Keshav Maharaj spearhead the spin department.

World No.1 Shamsi, South Africa’s star performer, has the ability to control the game.