'if they can get on the same wave length, then it will immensely benefit India' 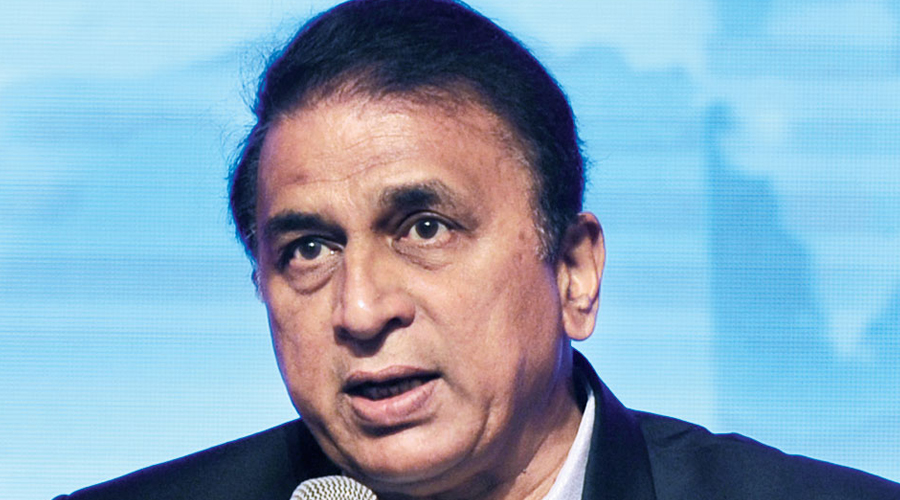 Sourav Ganguly, the BCCI president, expects Mahendra Singh Dhoni’s “experience” to benefit India at the T20 World Cup, but Sunil “Sunny” Gavaskar, though primarily happy with the former captain’s appointment as the team mentor, has expressed concern over a possible clash of opinion with head coach Ravi Shastri.

Sourav, on Thursday, tweeted: “Dhoni’s addition to the side is a way to use his experience for the T20 WC. I also thank Dhoni for accepting BCCI’s offer to help the team for this tournament.”

Gavaskar, however, chose to look at the broader picture while speaking to Aaj Tak.

“Dhoni’s appointment as mentor will be a big boost for India. He has so much experience, knows everything… But if there are disagreements between Ravi and Dhoni over tactics and team selection, then that may have an effect on the team. I am just praying there is no clash (between them). But if Ravi and Dhoni can get on the same wave length, then it will immensely benefit India,” Gavaskar said.

To make his point, the former captain added: “I was made consultant of the team in 2004, that is the current term for mentor. John Wright (the then India coach) was nervous, he probably thought I was going to take his place,” he said, adding: “But it is different here in this case, Ravi knows that Dhoni has no interest in coaching.”