Losing to Pakistan in their tournament opener, the Black Caps came back brilliantly to thrash India by eight wickets in their next game 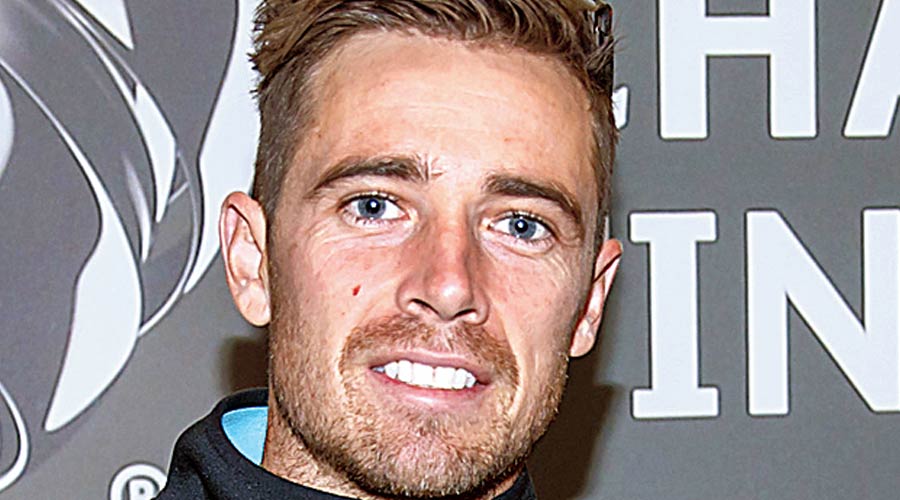 The Kane Williamson-led New Zealand believe in keeping their heads down and focusing on what lies ahead instead of cribbing about unfavourable conditions.

Losing to Pakistan in their T20 World Cup opener, the Black Caps came back brilliantly to thrash India by eight wickets in their next game in Dubai. But going forward, all their remaining three games in the Super 12 stage are day matches, which means they will also have to deal with the scorching heat of Dubai, Sharjah and Abu Dhabi.

That’s certainly not very comfortable for the New Zealanders, which senior pro Tim Southee agreed, but their emphasis would be on adapting to all kinds of conditions. “It’s obviously a little bit hotter for the guys,” the pacer said on the eve of their game versus Scotland in Dubai.

“We’ve had a couple of day trainings. It’s considerably warmer during the day than at night. There’s obviously no dew factor which you seem to be faced with in the night games here at the moment. So, yeah, I guess it’s just about what we do anyway and try to adapt to the conditions, adapt to the surface as quick as possible,” Southee said.

“Yeah, a number of our guys who’ve been a part of the IPL here have played in these conditions. So that has helped.

“As a bowling group, I think most of the bowlers were a part of the IPL. We’re taking bits from that, playing on the same surfaces and using that to our knowledge,” he said.