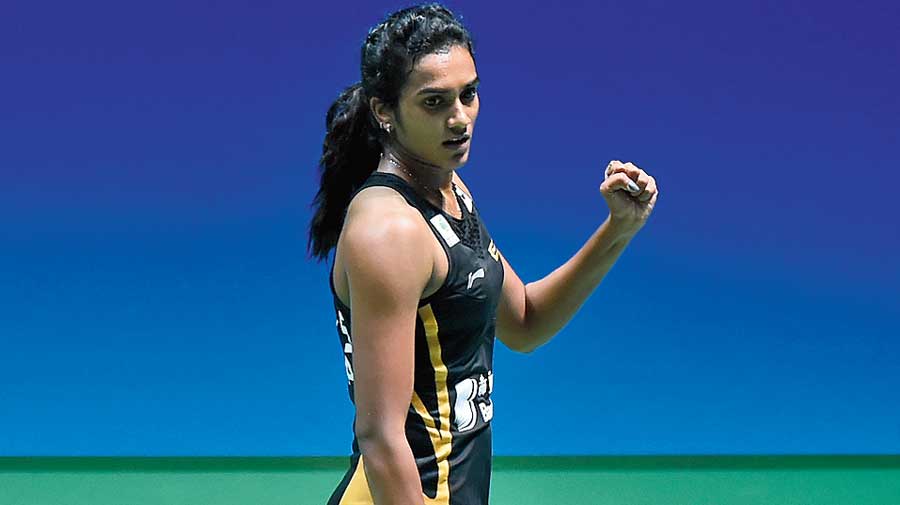 Two-time Olympic medallist PV Sindhu stormed into the second round of the Syed Modi International Super 300 tournament with a dominating win over compatriot Tanya Hemanth in the women’s singles competition, here on Wednesday.

In other women’s singles matches, Samiya Imad Farooqui, who had won the Bulgarian International and finished runners-up at Polish Open last year, overcame a stiff resistance from Shruti Mundada to win 17-21, 21-11, 21-10 while Sai Uttejitha Rao Chukka, a quarter finalist in the 2018 edition, trounced Anjana Kumari 21-9, 21-12 in all-Indian matches.

Samiya will square off against compatriot Kanika Kanwal, who saw off  Disha Gupta of the US 21-15, 16-21, 21-6 while Sai will cross swords with Aakarshi Kashyap, who had reached the quarter finals at India Open.