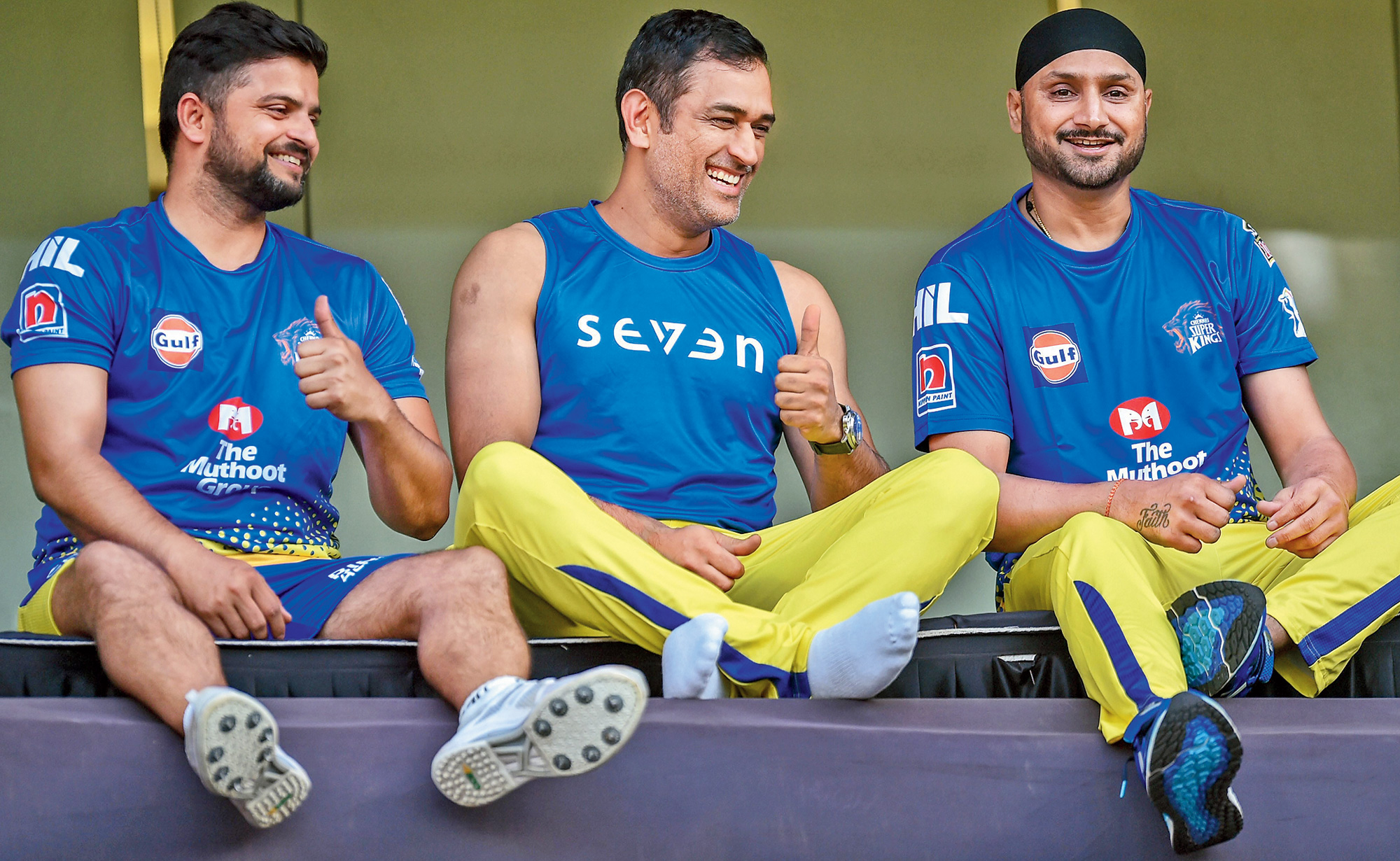 The defending champions have started with a bang winning all their matches so far and start favourites against the wobbly Mumbai Indians on Wednesday.

“They have been around for a lot of time and know what to do, and they can handle the start of the tournament quite well and it was a case with (Dwayne) Bravo a year ago,” Fleming said at the pre-match presser.

“Of course, the talk is about the team is getting older, but from my point of view, they are a little bit wiser… 12 months wiser…” Fleming told reporters, here, on Tuesday.

Last year former West Indies ODI captain and all-rounder Bravo had played a match-winning knock against Mumbai Indians in their lung-opener. Bravo turned the match on its head and the Super Kings later went on to win their third IPL crown.

“One of the benefits of maintaining the same side with a little turnover is that you can start the season being little bit ahead of other teams, who have a big change of players.”

Continuity is an important aspect of squad building, said Fleming. “So, we turned up with the very much the same team that played the final last year, leaving out one or two injuries.

“If you are changing only one player, roughly again, it doesn’t have a major impact. Probably, the most important thing is that it allows getting into the competition a little bit quicker. The guys know the roles they have been picked for,” explained Fleming when asked how tricky it is to go with a consistent side.

The former New Zealand captain was content that experienced players were standing up and the team was winning key moments.

“It’s been a good start, I would not say that it has been about dominating performances, but good hard-fought wins.

“Last game (against Rajasthan Royals), I was pleased with a lot of things. By no means are we anywhere near where we want to be, but we are just winning key moments with some experienced players standing up, which is a good sign,” Fleming noted.

The Super Kings’ captain Mahendra Singh Dhoni seems to have rolled back the years and looks to be in prime form. His match-winning unbeaten knock helped Super Kings come out of the rubble against Rajasthan Royals and they came out triumphant.

Asked whether Dhoni has remained the same over the years, Fleming quipped: “He is pretty much. I thought the last innings he played was one of the good ones.

“His composure and skills at the end of the innings helped us win the game and have been a dominating factor between two teams. His presence is calm, his influence over the team has been consistent over the years.”