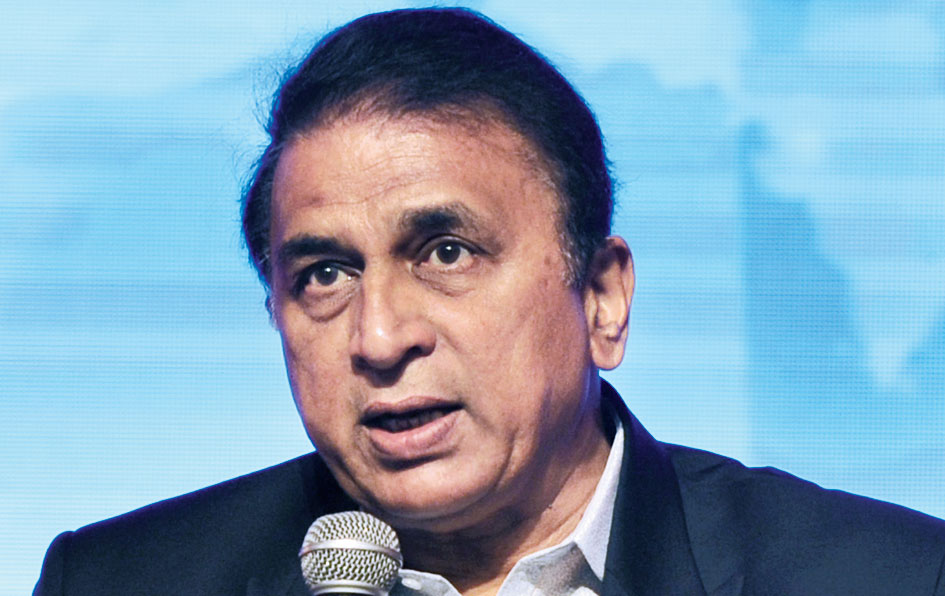 Batting legend and former India captain Sunil Gavaskar on Sunday said Mohammed Shami often reminds him of the legendary Malcolm Marshall, thoughts of whom still “wakes him up from deep sleep”.

Coming from one of the finest batsmen against genuine fast bowling, the analogy with the West Indies pacer is certainly one of the biggest compliments ever paid to the senior India speedster.

“He reminds me of Malcolm Marshall, who still wakes me up from deep sleep,” Gavaskar said while commentating for Star Sports during the third and final ODI between India and the West Indies here.